"Kendra! Look away! You're not allowed to know this."

Heyoceama:
> Kendra: Walk away for a bit so they can do whatever it is safely.

Kendra turns and walks a few steps away. 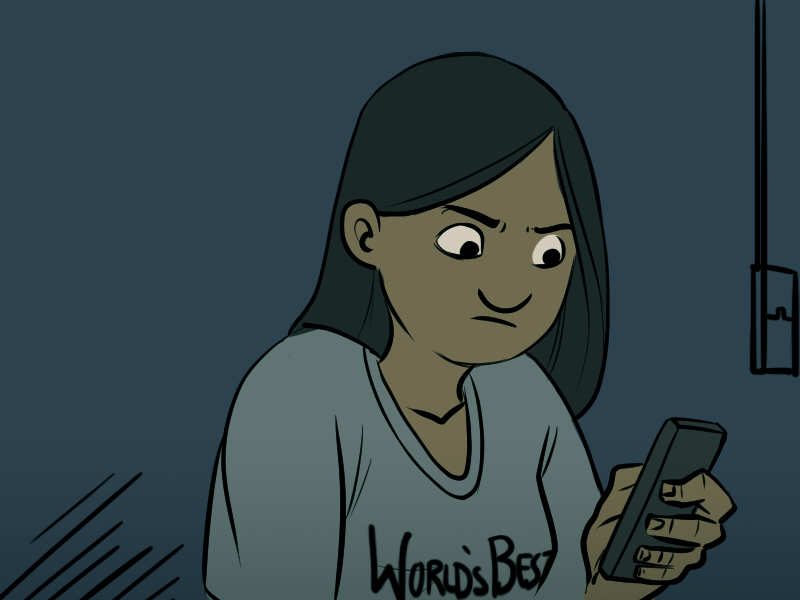 Bina goes to punch in the number when she realizes she has absolutely no idea what she's going to say to Elizabeth's boss.

Then, on the heels of that revelation, she has another, and realizes something else, something far more important. 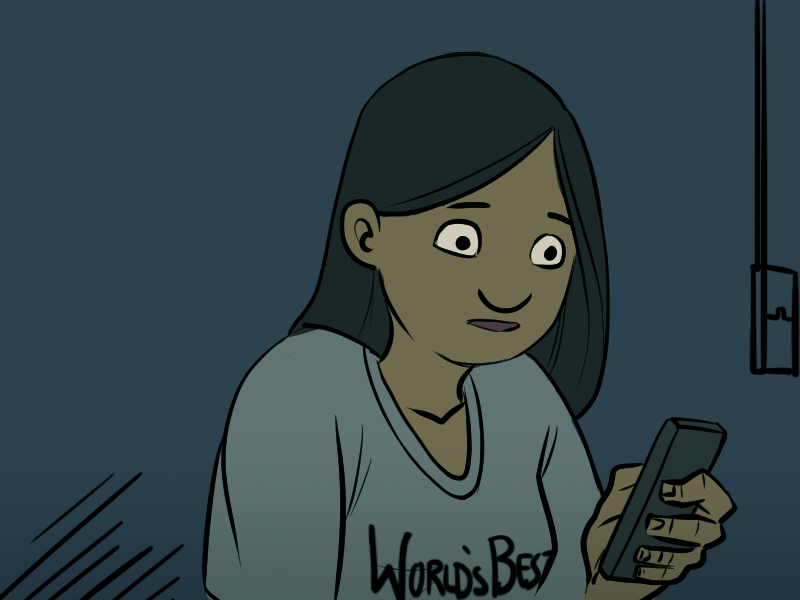 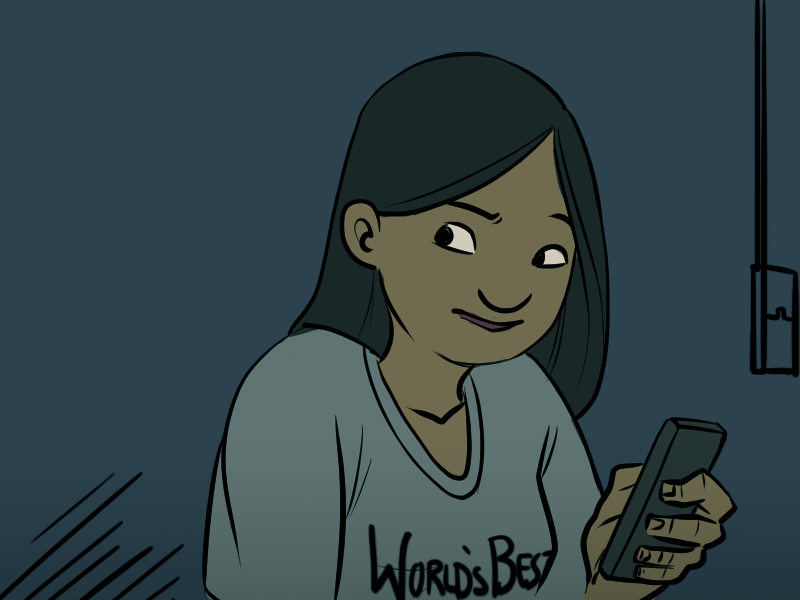 Hakira:
Wait, where is the pizza? There was definite mention of pizza.

Hakira:
Nooooo, I caught up… crap.. it has been an amazing story so far.

Aah! Thank you for reading! I hope you stay and make suggestions!

I'm glad it did! I hope you stick around!

Glotus:
So…is there any particular reason the factory was set in 1911? Was it just 100 years before the story started? It couldn't possibly have anything to do with ideas in the art community at the time, like futurism and dynamism and this painting from 1912…

Dynamism of a Dog on a Leash

…which combines the ideas of naught AND cute dog…

That is a really cool painting, and I'd love to take credit for having that be one of the reasons, but the Doylean decision on why I set Astre Sucre when it was, is related more to the history of physics than to the futurists. I needed a point AFTER Maxwell and Hertz but before Gilbert Lewis and Schrodinger.

Sylent-M:
On a different note; after spending the better part of the last three days reading I've finally caught up and I have to say, this is one of the most beautiful, interesting comics (is that the best term for this? It's more of a book/manuscript punctuated by relevant images) I've ever read. The story is so compelling, and the many remaining mysteries have just dug their hooks in me. I'm excited to continue reading and am glad that it looks like there's still much to be told.

Hi! Thank you for reading and I'm really glad that you're liking it so far.

As to your question about terminology: I have no idea what to call this. On the old MS-Paint Adventures forums, they were, of course 'Adventures', but that terminology is unknown outside of that community, and while that community is fairly large, 'Adventure' is a very common term and I suspect that it would confuse people if I introduced something like this in that way.

I've heard them called 'Quests' as well, deriving from "Rubyquest" one of the original works in the format, but again, there's a very small population of people who know what that means.

I would go with "illustrated story", and I suspect I'm going to use that in future advertisements, but most stories with illustrations also include considerable amounts of descriptive prose. The illustrations, in most of those tales, are added after the work is written and do not serve a vital narrative function like they do here.

Take the pictures out of All Night Laundry and it would stop making sense.

It's not a comic either, though I've been using that term, and I think Scott McCloud might give me a pass on a technicality.

I wish I had a good answer to that one, it would make my life a lot easier! Sorry!