"My other iterations are dead," says Kendra.

"Not all of them!" says Bina. "Some of them just went home."

"I mean - the ones who got involved - they're - the ones who were in the basement. Look, it's complicated Amie. It's going to be from actually me me."

"Hmm…" muses Amie. "OK, so maybe you knowing this would change your behavior and -"

Wolftamer9:
> C'mon Kendra, if you're gonna listen to anyone it should be your past self! Use your head here.

"No! Look, I'm not going to play mind-games like that with myself. I'd just tell myself what I needed to do and I'd do it."

"It's gotta be something else…" 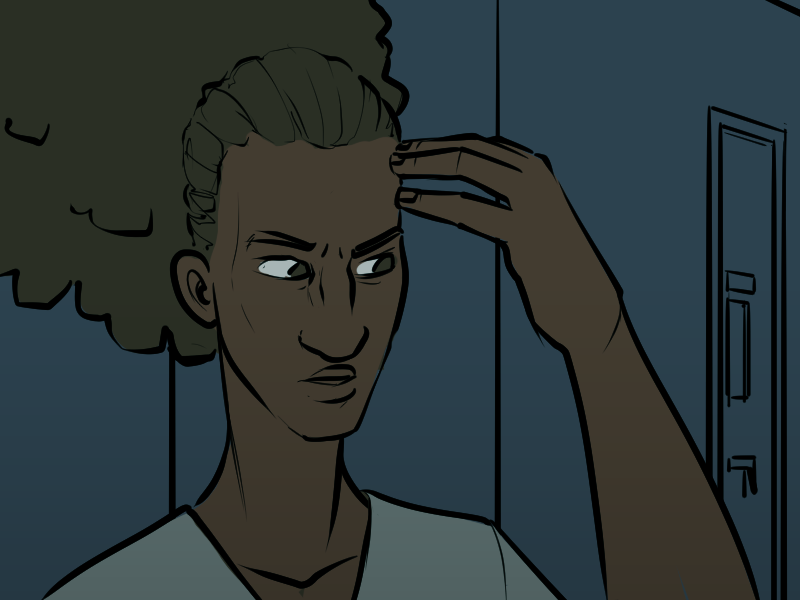 "Where does the information come from?" mutters Kendra.

"Where does the information come from?" asks Kendra, again.

"What are you talking about?" asks Amie.

"If you learn something in the future and then tell yourself in the past, you already know it when you get to the future again and you don't have to learn it. You could send it into the past again but then where does the information come from?"

"I learned whatever piece of information is in that message in the future, then I sent it back here now so that one of you can use it. I can't know what it is because I still need to learn it in the future. That way the information comes from somewhere and - why are you grinning?" 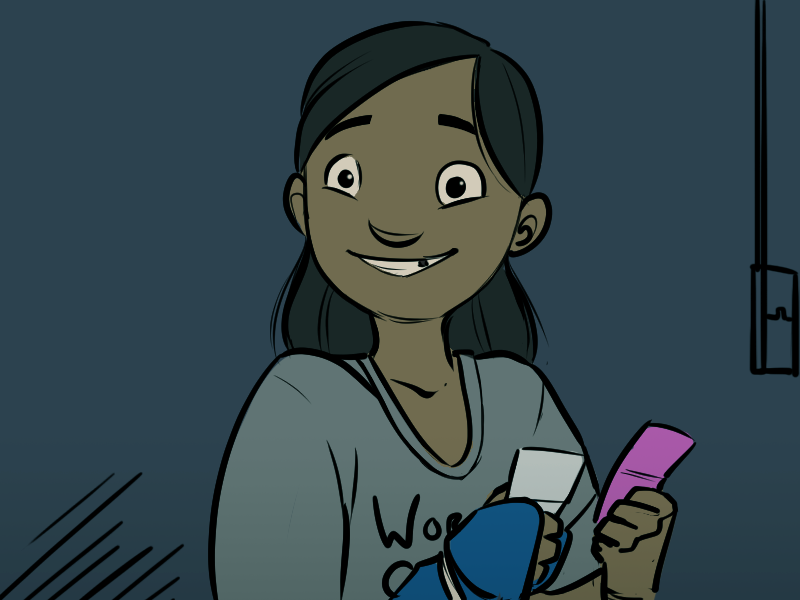 "'Cause I'm pretty sure this means Elizabeth gets to live!" 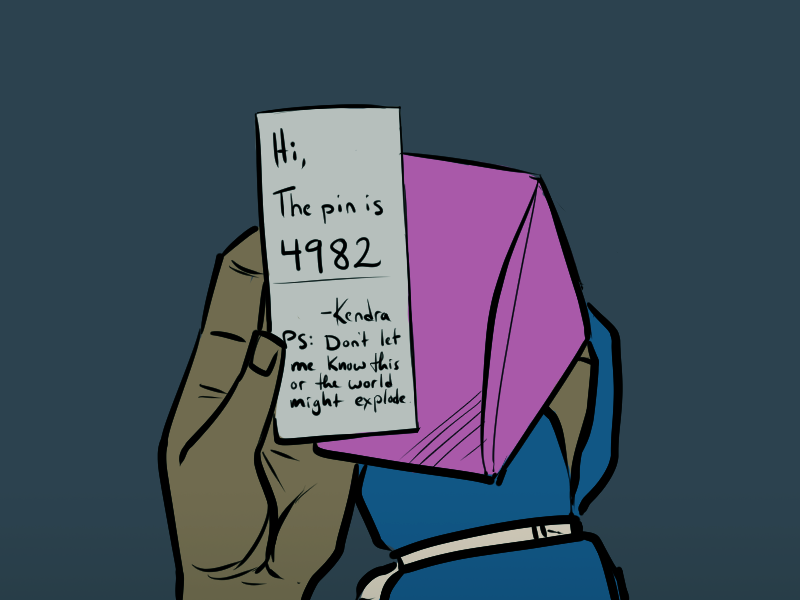