"I know!" says Amie, with what Bina considers to be excessive amounts of perkiness.

tinwatchman:
> Amie: Stay here, since you're in a Doctor Who episode, and "no hugging / no kissing" is the default mode.

"And yet you remain!"

"I think we're getting there," says Bina. "But it was sort of touch and go for a while."

"Is that Amie?" asks Kendra, into her shoulder.

"Hurray!" says Amie. "Now are you two going to disentangle or do I need to get a bucket of water or something?"

jmcallaway:
Say, Bina. You weren't–y'know–really blushing just now. Cause Kendra hugs, and stress, and adrenaline, and Amie walking in on you two…

Just surprised, is all.

Well she wasn't before you said that, but now that you mention it!

"It wasn't like that!" says Bina, quickly releasing Kendra and scooting back. 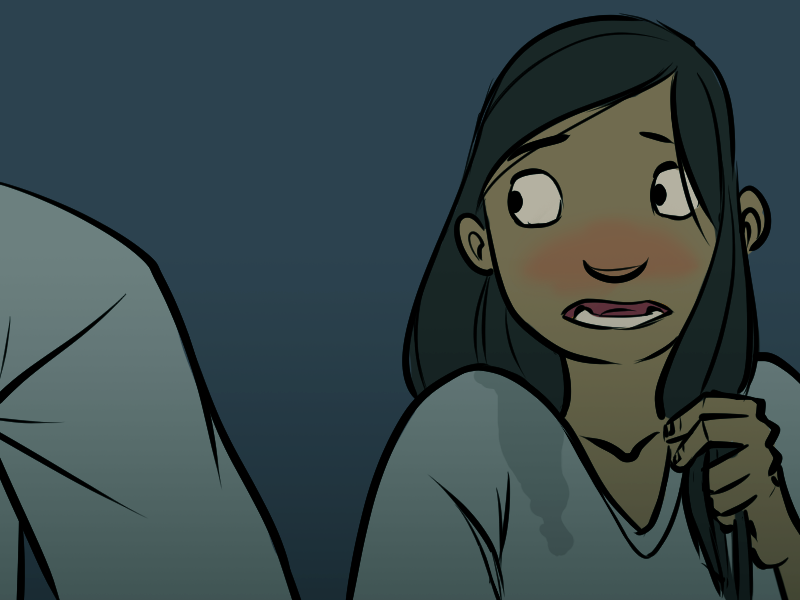 "Suuuure," says Amie, with some considerable skepticism. "Of course not."

"What's going on?" asks Kendra, turning to Amie and ignoring the two of them.

"Well the cops want to talk to one or both of you, as soon as possible, which, you know, whatever, but also there's this…" 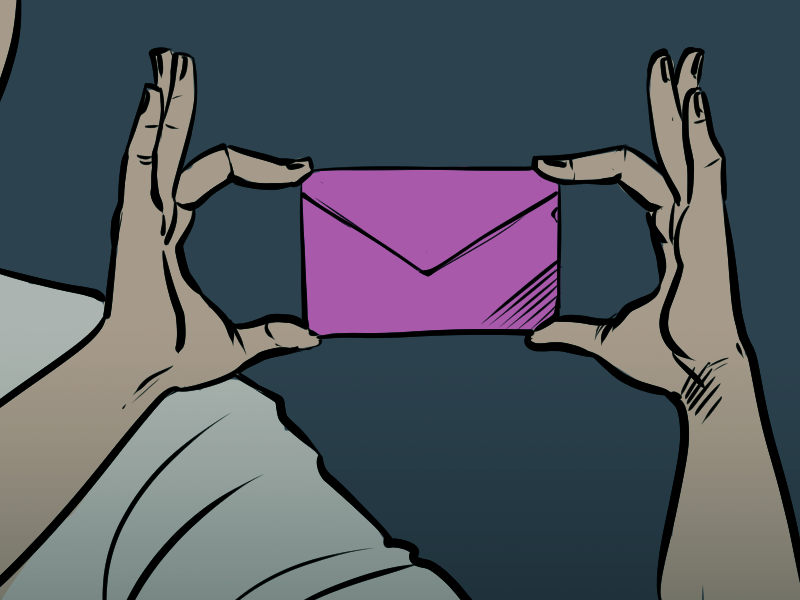 "A really confused looking delivery guy walked up to me in the emergency lobby and gave it to me. I suspect shenanigans! He also gave me a pizza which I thought was quite polite."

tinwatchman:
Oof. All caught up. Unfortunate.

But hey, I can make suggestions now!

You can! And thank you for doing so!