Primary Temporal Position: 1174
Reset Temporal Position
Almonihah:
>Amie: There is no way this could end badly. You're pretty athletic, right? And Gregor has an injured arm! Just because he's an enraged ex-soldier working with a time bug doesn't mean he… okay no this won't go well.

Amie capitalizes on her initial advantages and tries to get ahold of his gun arm. 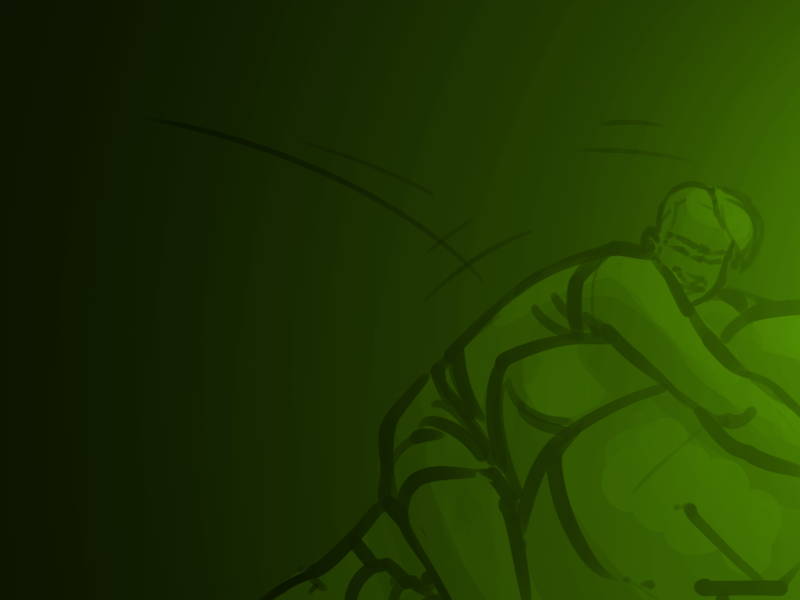 Gregor, partially blinded by his hood, and in what must be considerable pain from having someone jump right on the shoulder that has just been shot, manages to choke out, "Get them!"

If anyone who speaks Russian wants to correct my word choice, please do. I'm using google translate for that one so it's possibly nonsense.

Also, I'm going to be doing a bit of work on the site over the weekend. I'm planning on making a proper landing page and possibly doing a bit of a touch up on the aesthetics.

Does anything stand out as particularly needing a fix? If so, please tell me in the comments. That would be great!