"She's a goofy little dog isn't she? Always getting into everything, always trying to eat anything you put in front of her, even things she really shouldn't eat? That thing out there - it just does what you say, right? It doesn't play, it doesn't bark, it doesn't even growl. It's just a weapon."

"You are trying to make me angry. I do not know why but it will not -"

"She didn't give Piotyr to you Gregor," says Bina. "She gave her to me." 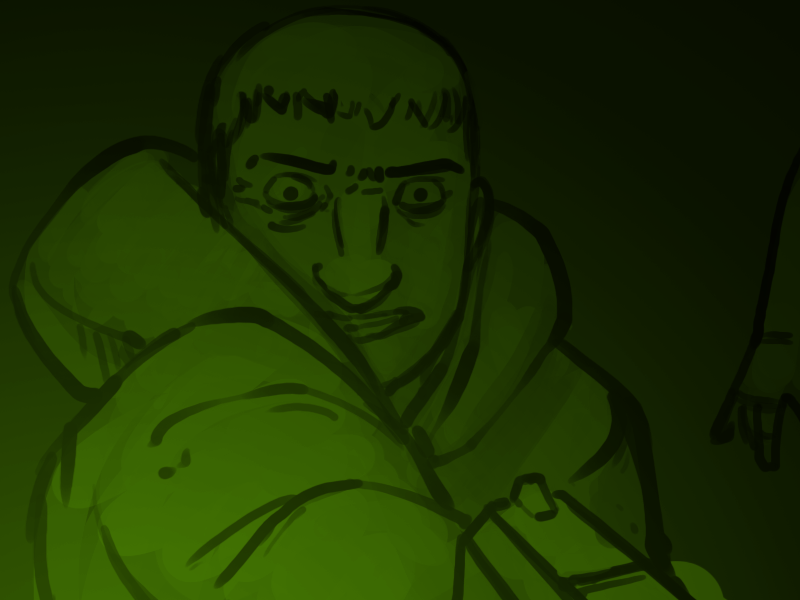 "I'm the special one Gregor. Not you."

Dave Rapp:
Keep talking and you're liable to get shot, Bina.

So now he's working up the nerve to shoot her. Bina doesn't really mind, while he's doing that he's not paying any attention to what's been going on behind him.

Bina is pretty sure he had five whole seconds of indecision left when Amie interrupted his train of thought by hitting him with a flying tackle in the back of the neck. 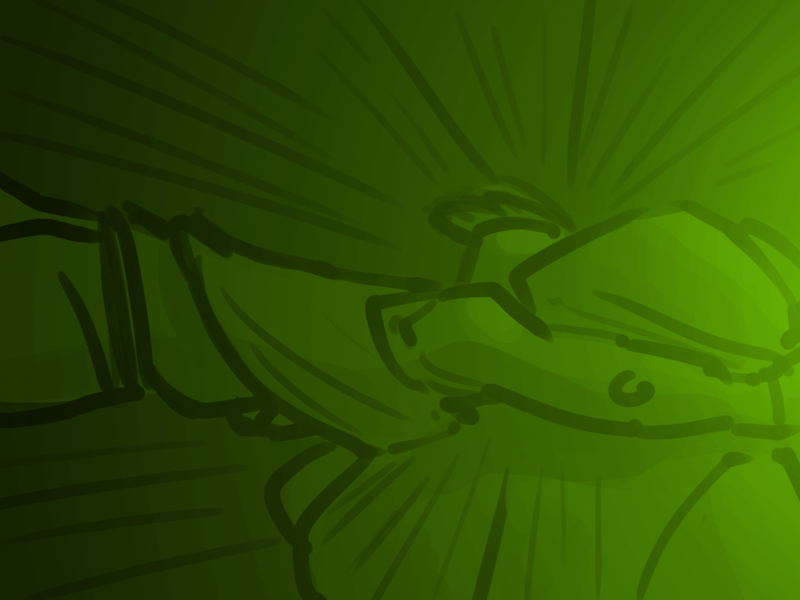