Gregor's hand slams onto her shoulder. 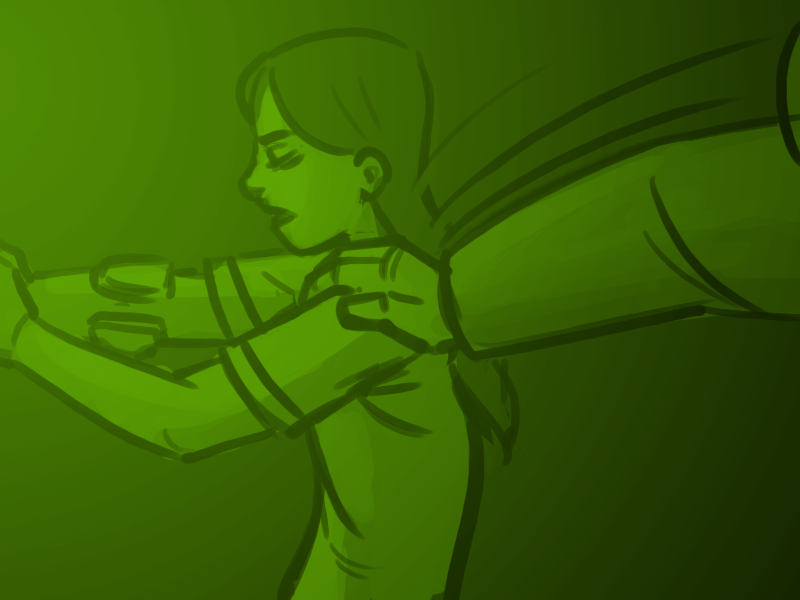 Plan B it is then. She almost feels bad for him.

Bina wonders how much he knows, how much the Botfly has told him. Does he know what's happening? How in touch with all the stupid woo woo is he? Can he feel the swirling subtle threads of Amie's curse like she can? Can he feel them, soft but insistent, pulling events into a neat little pattern in the same way she can feel the insistent pull of his call to the Hound?

Did he feel those gossamer threads tighten when he touched her?

She'll have to ask him, if he lives.

She tries another shot at the time machine anyway because why not, right? It can't hurt.

Almonihah:
>Bina: Million-to-one desperate plans only work at the last possible moment. You're only going to make the shot at the exact moment Gregor grabs you.

Besides… she might be reading this wrong. Maybe this is actually the kind of story where she makes it, just at the last second.

She squeezes the trigger again, and another deafening bang goes off. 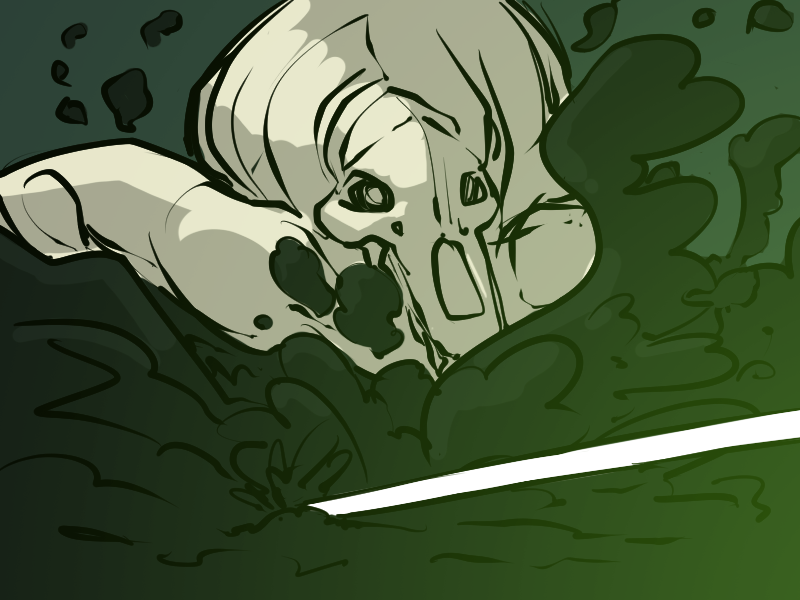 But no - the second bullet splashes harmlessly into the water.

The unDog thrashes as she struggles, the slopping and splashing of the muddy water the only sound, as she tries to haul or possibly assemble her body from the sticky brown mud.

That silence of hers is awful, if she would just scream or growl like a regular animal, even a huge one, it would be scary but it would feel less wrong then that endless silent movement.

Gregor's grip on her shoulder tightens.

Thank you everyone! You are all marvelously understanding people.