Damn, the glare from the time machine is bad. Looking into that eager green she can almost see the botfly, its alien fronds and tendrils coiling and uncoiling. 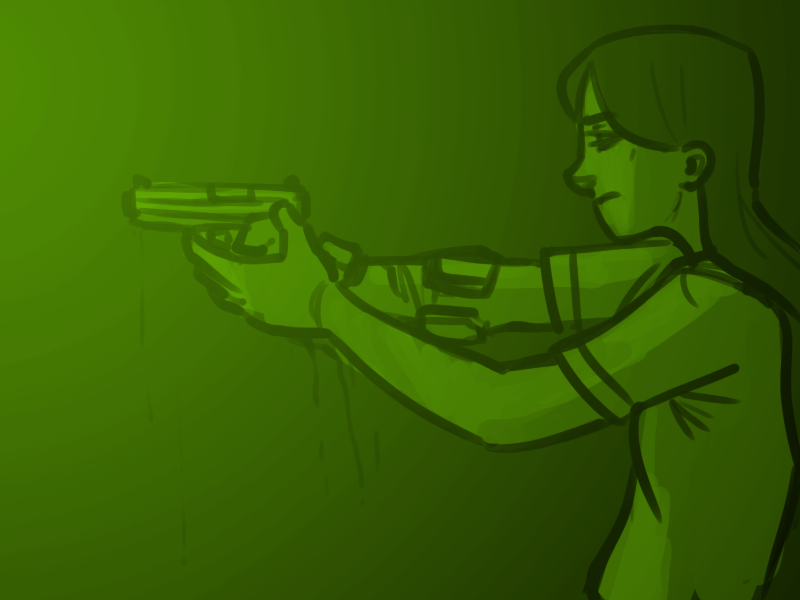 BreadProduct:
This is Canada, you've never used a gun before have you?

She wonders if it even matters that she's never fired one of these things before.

Unclever Title:
>This solution is entirely too convenient… but do you have a choice?

Even if she were an avid shooter, would that change the odds? Are there even odds right now?

Kendra is yelling again, and so are Amie and a pair of other voices who must be Kendra's sister and the woman police officer.

If they get out of this one, she's going to have to figure out how to deal with Amie's whole gift, because if Bina can't cheat and she can't be clever this is going to be really hard.

Kree:
Television logic is in full effect! Take a dramatic shot at the time machine!

The report is deafening even over the roar of the generators, and she blinks.

She misses, of course. It's not anywhere even close.

She does hit something, the other naught, the one that looks like it's hugging itself. 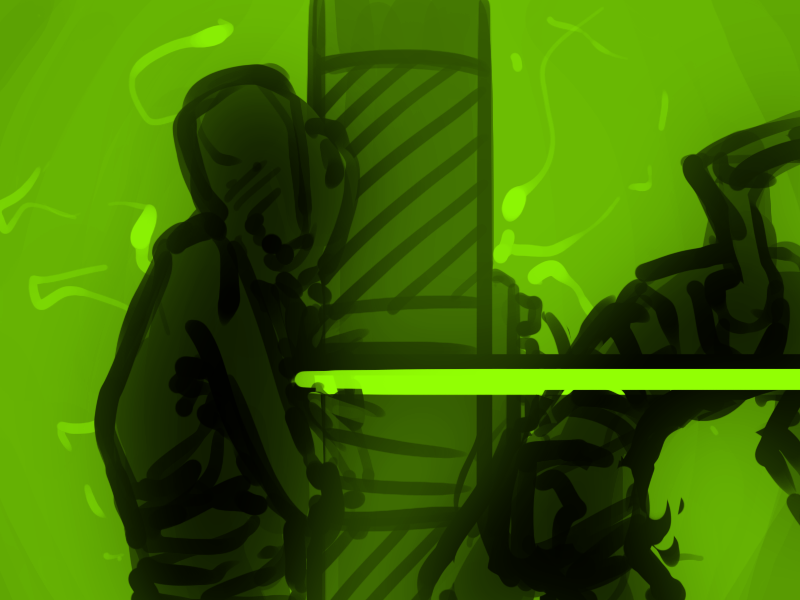 The naught, for its part, does not even seem to notice.

I just wanted to thank everyone, and especially the daily readers and commenters, for sticking around and being so positive over the last few weeks.

This scene has proved to be very challenging to write and draw and it has a whole lot of moving parts. I know it's really slow. I know it's taken nearly a month of real time to get through a two minute scene.

Bear with me, we're almost done.