Gregor doesn't know you have the real Piotyr. He probably doesn't know that Monster-Piotyr has been chasing you. Standing there won't keep you safe, it won't keep your friends safe. Move forward. Look for something, anything that could help you and be ready to stand your ground against enemies much, much bigger than you.

No time to come up with something clever. No time to worry or delay. She has to move now.

Juddy555:
>Shooting things, like the time machine, is still a possible solution.

sahArab:
Get as close as you can and shoot the time machine.

OK. OK, she's got an idea. It's not a great idea, and it relies a good deal on luck and bullshit, but it could work, and if it doesn't work, then it might still also sort of work in another way.

First she needs a gun.

Elizabeth's not about to hand over the gun though, so either she'll need to shoot it or Bina will need to make a go for Gregor's dropped gun.

She's not getting Elizabeth's gun. Elizabeth would probably end up shooting her if she made a move for it.

BreadProduct:
>There is a gun on the floor

Eurgh, she doesn't want to have to do this, but an appropriate alternative entirely fails to show itself, so she throws herself down onto her much abused knees and thrusts her arm into the water. 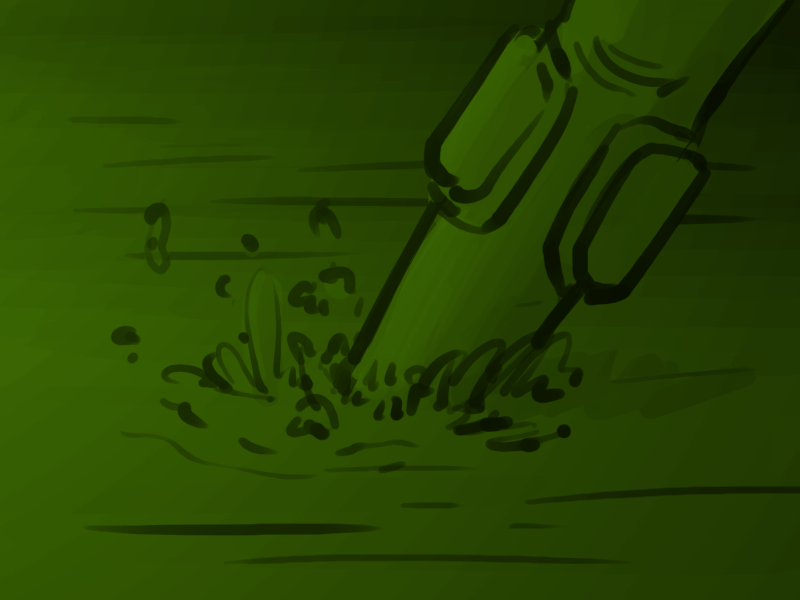 What is the likelihood of being able to put your hand on a gun dropped into a foot of moving muddy water on your first try? 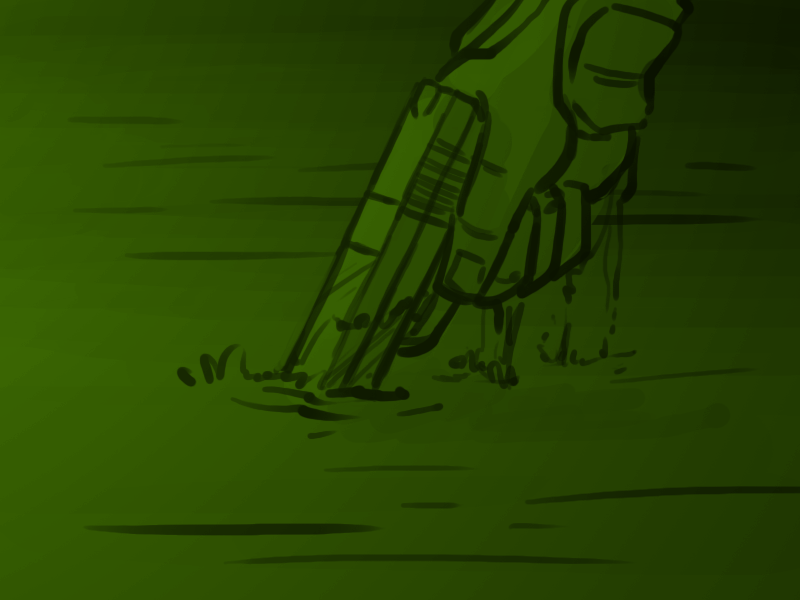