"Do not move," says Elizabeth, sounding more scared then she probably wants to be right now. "Do not move or you're dead."

How can the Hound possibly be here? She was there when the tower fell and she didn't get out. Nothing should have been able to get out of that disaster, not even a dog the size of a truck.

"She's so big," whispers Bina to herself. "How is she going to fit?"

Elizabeth continues to avoid shooting Gregor, because of course she does, because whatever trick the Botfly is pulling with Amie and Doctor Who is working against them here, because you don't just shoot someone doing what Gregor is doing.

And that's why Amie and Melissa are leading the naughts here. There are a dozen other ways they could have gone in the twisty utility tunnels, but they're coming here.

Because of course they are.

Can the Hound be here? On this side already? 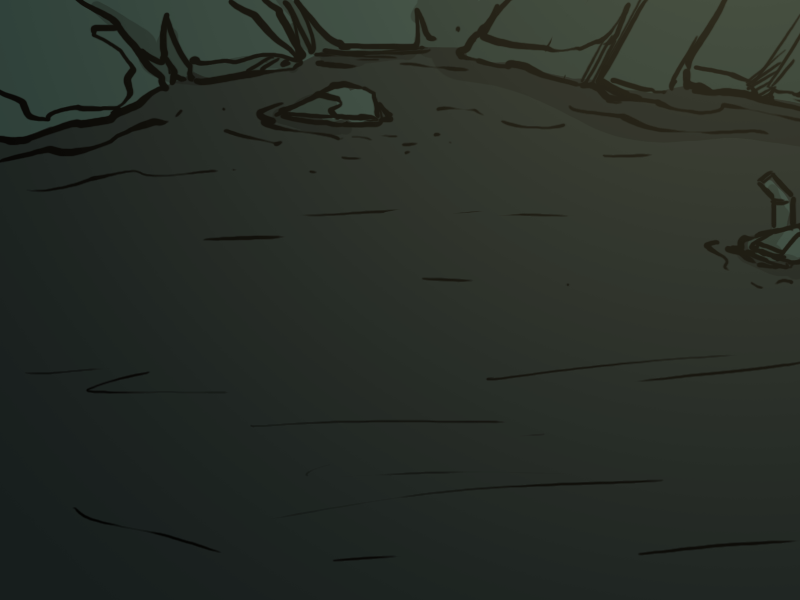 A patch of water on the other side of the portal begins to bubble. 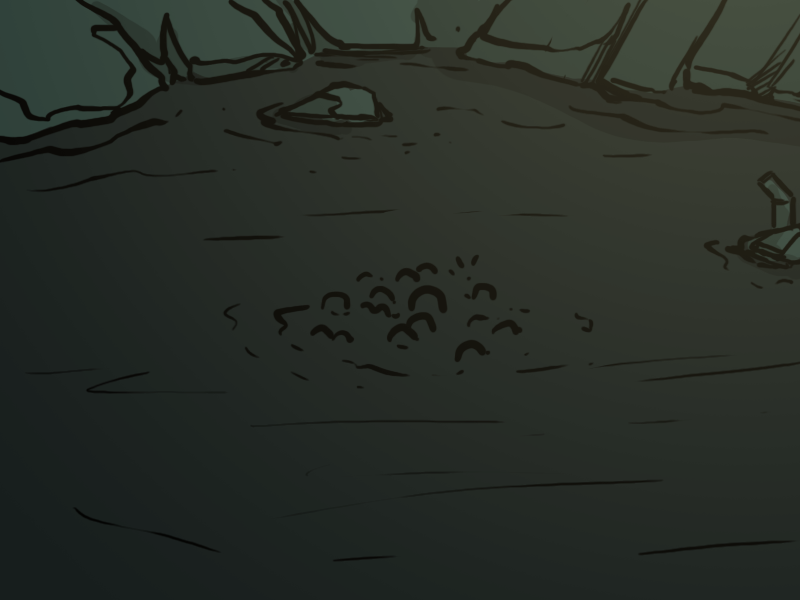 She realizes that she can feel something pouring off of Gregor, not in waves, but like the whine of a power line, an insistent, high tension, pulling.

She realizes then that it doesn't matter if Piotyr was crushed by the fallen tower, or burned, or fell through time, because Piotyr is a good dog… 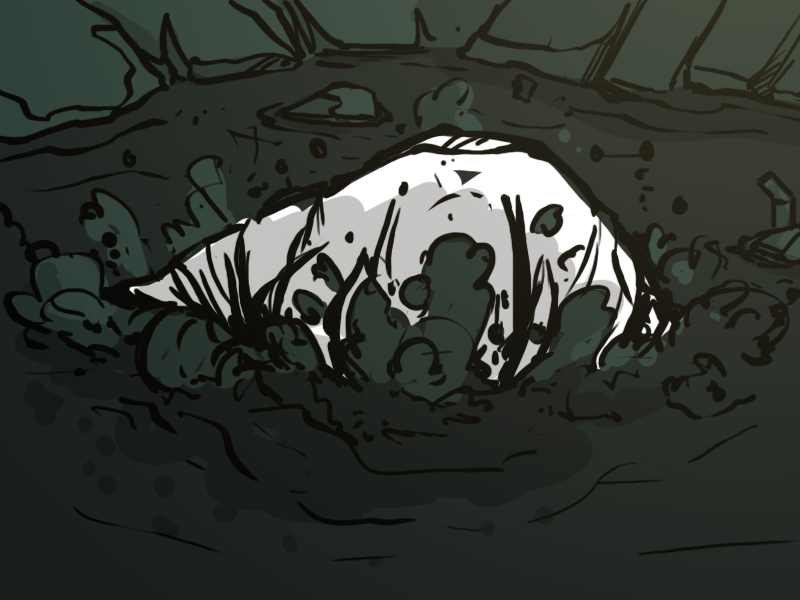 …and she comes when she's called.