"That's the Botfly," says Bina. "Probably. Maybe. It could just be a dream it makes to draw in prey. What do you think you saw?" 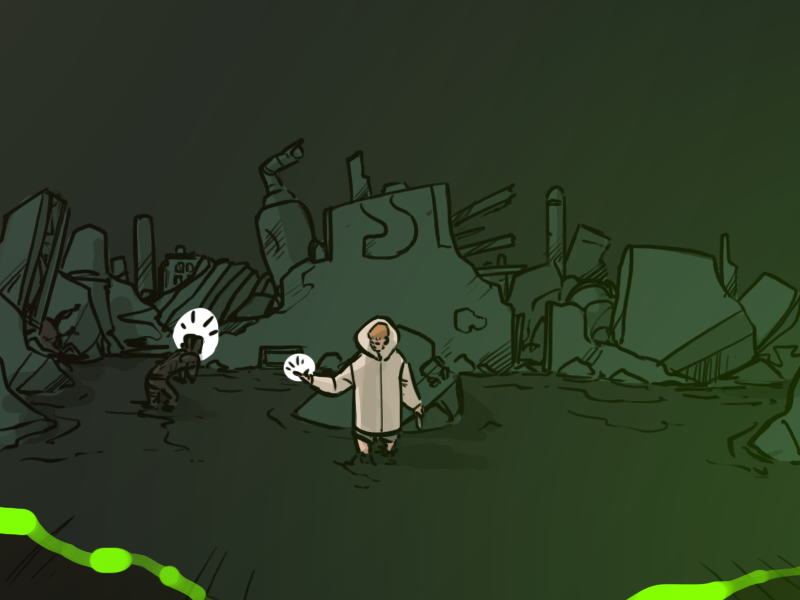 The portal shrinks, or unbreaks, or stops being continuously broken. Bina considers that one of the biggest problems with time travel is the terminology.

sequintial:
>Elliot or Bina!: Be the one looking over at Gregor and see the damn gun! Get behind something!

"I thought you said he used a shovel!" says Emmie, making an effort to shake off what just happened.

"Well he has a gun now!" says Emmie. "And he's bringing his friends…"

tegerioreo:
Gregor: Ah yes, the meddlesome ones. Right on schedule. 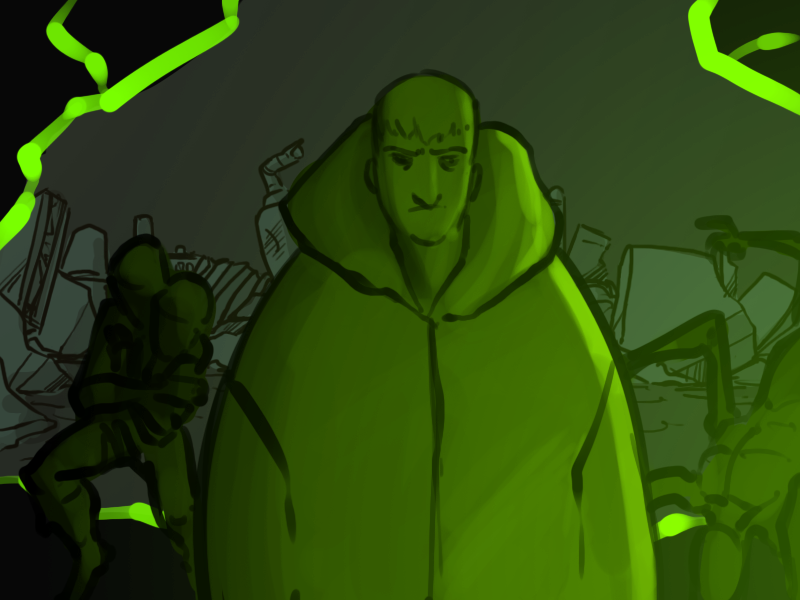 "Mouse girl," says Gregor, stepping through the portal into the darkness. "I know you are there. Come out."