"We don't want to get trapped in here!" says Bina. 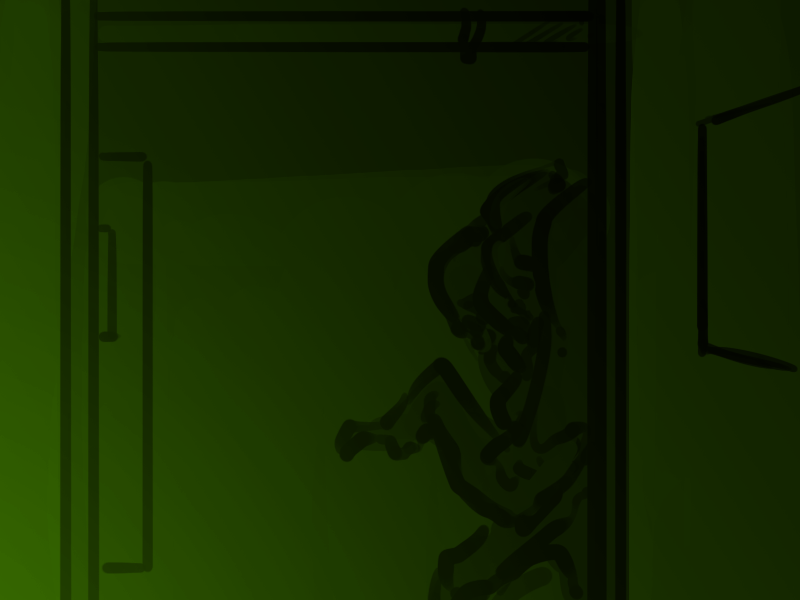 tegerioreo:
Do we know for sure it's coming here?

Oh wait, what am I saying, of course it is.

"Dammit!" says Bina, grabbing the two of them. "Back here! Quick!" 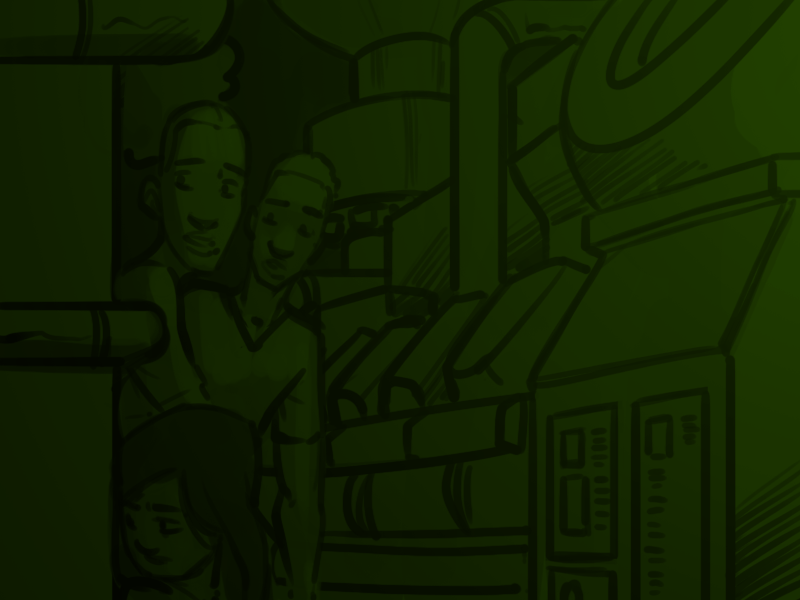 "If it comes this way we're screwed," says Kendra.

The naught ignores them, it's body a nearly random collection of limbs, extra skulls pock mark it's torso, like plague scars, and the unconscious or possibly dead form of a middle-aged woman nearly encased in it's waxy flesh. 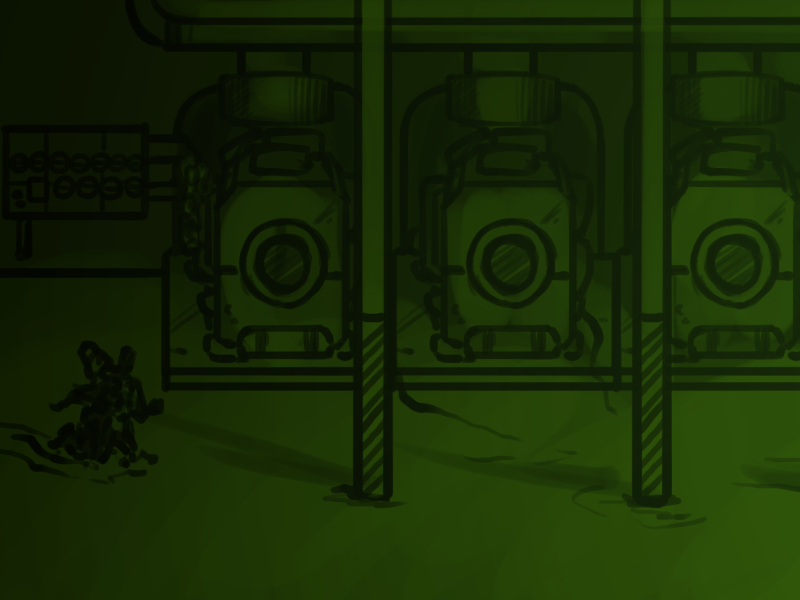 It lurches past them, it's uneven limbs dragging long troughs through the muddy water. 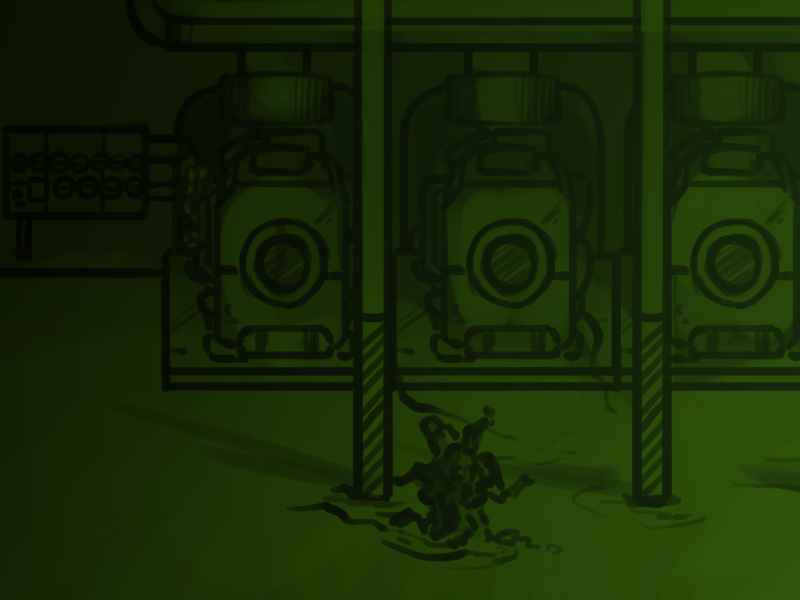 It disappears around the corner of their generator, and after a few seconds, it's footsteps are lost in the hum of the machines. 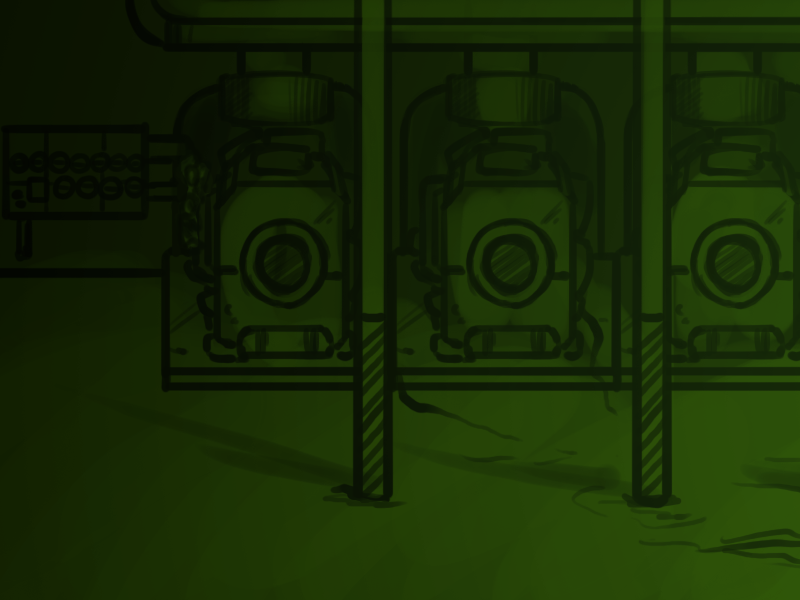