"Yeah, this is a bit less subtle than I expected," says Kendra. "There's four naughts. That's about four more then I feel comfortable wrangling with."

ForestGardener:
one of which has a captive

"That one has a captive!" says Bina, pointing at one of the naughts disappearing into the distance.

"There was another one with someone before, but you can't see it now. Looks like they're taking them somewhere."

"No points for guessing where," mutters Bina.

They watch for a few moments in silence. The naught carrying the captive disappears into the distance.

"Is Gregor… eating a sandwich?"

"Jerk," says Bina, who, with a sinking feeling when her stomach takes that moment to gently point out that she hasn't had solid food in three days. "Damn, now I'm hungry."

"Does he need too?" asks Kendra. "The naughts would bring us here either way. Either they get us, and bring us as captives…"

"Your sister! Have you-"

"OK," says Bina, not knowing what else to say. "How did he do this? Since when can Gregor time travel? Where did he get the unlight?"

"Don't know about that last one," says Kendra. "But I know how he made the rift." 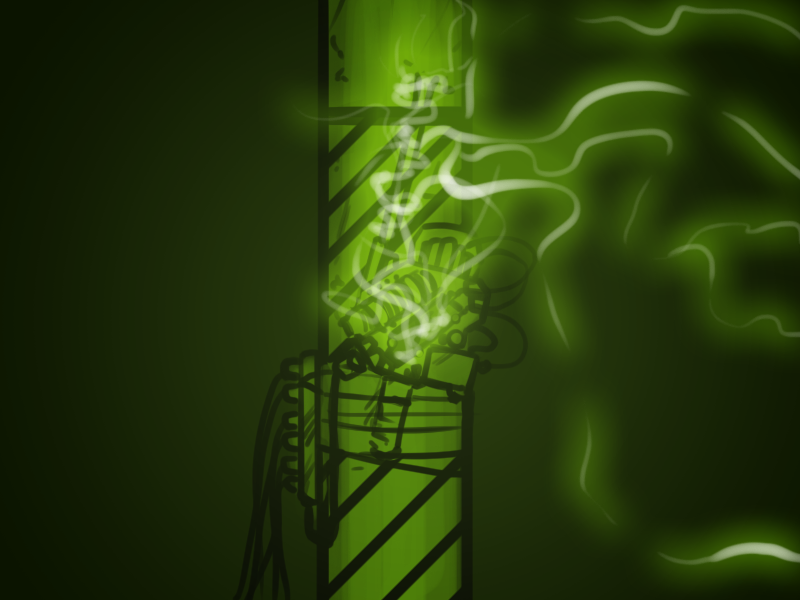 "He's got my bloody time machine!"