Bina thinks about that for a second. "All right."

Juddy555:
>Bina And/Or Kendra: It seems YOU are The Doctor

"So that means one of us is the Doctor!"

"Hmmm… I'm not sure which one of us it is though. I mean… I was the one with the time machine, but you have your whole arm thing. It could be either of us. It's probably you."

"I would like to point out that I am the only one here who is actually, you know, a Doctor," says Emmie. "By trade." 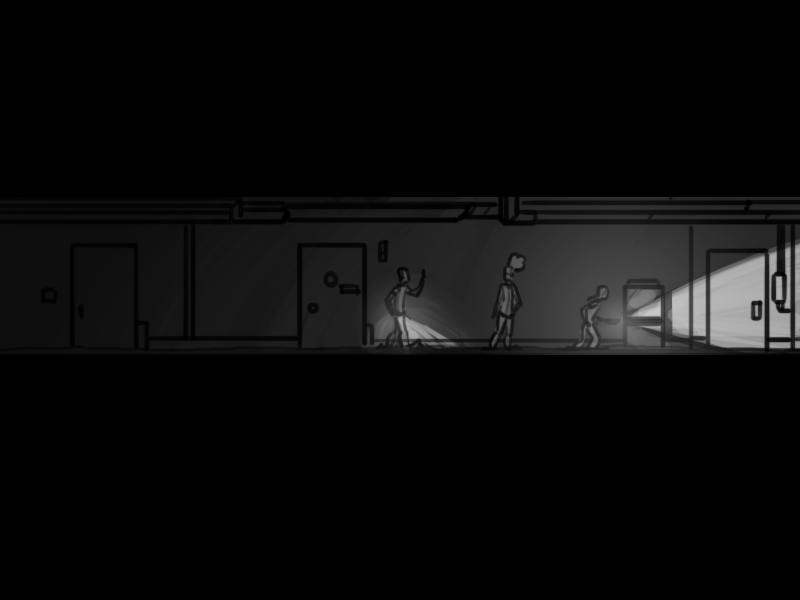 "It could be any of us," says Bina. "But right now, we have a job to do, a job we should be doing considerably more quietly then we have been. Precisely who is who doesn't really matter right now."

"Well it doesn't really matter for us," says Kendra.

Wolftamer9:
> Sorry I Thought That Was Obvious

I named her Amie! Come on!