"Maybe it's trying to get the Master to show up and zap us."

"I'm sorry," says Emmie. "Just to get this straight, you two actually suggesting we're trapped in a television show?"

"I… I haven't watched that show. If this were Battlestar I would be fine, but-"

"Oh jeeze," says Bina. "You want to handle this one Kendra?"

"Right," says Kendra, pleased to have the distraction. "It's uh… it's sort of science fantasy. It's about this character 'The Doctor', who is an alien, but he looks human for complicated silly reasons. He has a time machine called the TARDIS, which looks sort of like a telephone box, and he flies around the galaxy."

"No," says Kendra, feeling like she's losing the thread here. "Not like that, it's uh… it's an adventure show like Star Trek, but the adventures work really differently. Each week the Doctor and his Companion, capitol C, he always has someone from earth with him -"

"Yeah, the Doctor almost always has someone from contemporary England with him for various reasons, usually accidental. These days it's almost always a pretty girl."

"Anyway, the Doctor and the Companion use the TARDIS to go somewhere, anywhere in Space and Time, and then they have adventures where they land, which is often not where they set out to go. It's not about the journey, or exploration, or science exactly, it's mostly about sort of being a combination of intergalactic tourist, everything enthusiast, chronic busybody, and judgemental superhero. I'm not really selling it very well, but it's a pretty good show, it's different every week, and there's like a billion episodes by this point."

"I was just wondering how screwed we are, assuming that we are actually sort of in this show?"

"Not necessarily," says Kendra, shooting Bina a dirty look. "It depends on who we are. The Doctor and the Companion usually have pretty solid plot immunity except at the end of seasons, but -"

They walk for a few moments.

"What? You have your pensive face on." 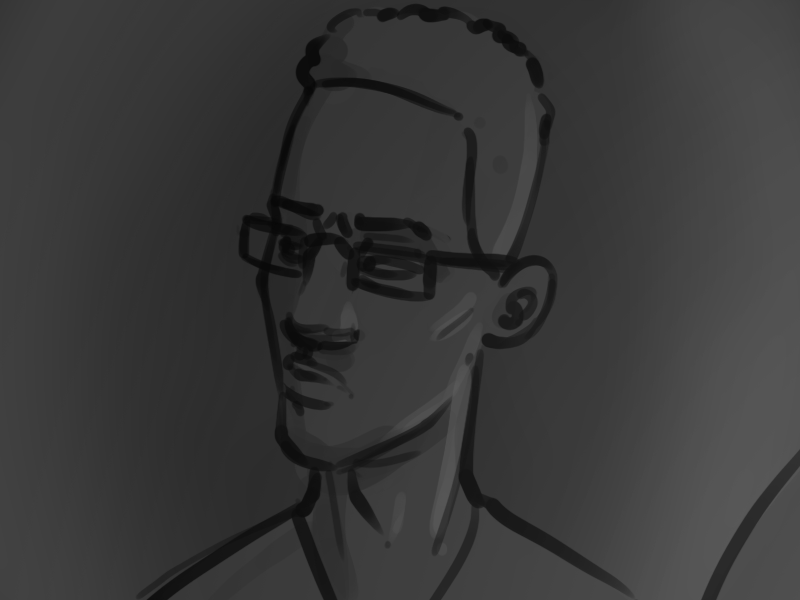 "It's just - well, I mean - I have not seen the show, but you two are acting on the assumption that Amie is the uh… the 'Doctor Avatar' in this scenario?"

smurfton:
But the Doctor here is definitely Amie.

"Yeah," says Bina. "That's why you probably should have gone with her."

"All right," says Emmie. "But is the Doctor really the aspirational figure?"

"Please don't go all comparative literature on us here."

"Sorry, I mean, doesn't it sound like this show plays pretty heavily on a basic escape-based wish fulfillment fantasy?"

"Emmie," says Kendra. "We are literally in a basement full of evil time zombies, we don't have time for the full socratic method here. Spit it out."

"I just think that someone who was a big fan of the show, a person for whom this fantasy really worked, worked well enough to capture the attention of a uhh 'Giant Bug From Space' - they would almost certainly be attracted to the escape fantasy, not the uh… alien with a magical phone booth fantasy."

There is silence for a moment, nothing but the soft sound of their feet in the dirty water.

"I don't get it," says Bina. "Is this actually important?"

"Oh bugger, I do," says Kendra. "Aah crap. We even picked her up accidentally, didn't we?"

"What are you two talking about?"

So hey, question. Does anyone know any podcasts that focus on webcomics? I have vaguely looked, but at the moment my podcast feed is heavy on the horror fiction and writing stuff, and really light on anything comic or webcomic related.