"I seem to remember you telling me that you weren't going to leave me behind," says Bina, not looking at Kendra. "You walking that back on me now?" 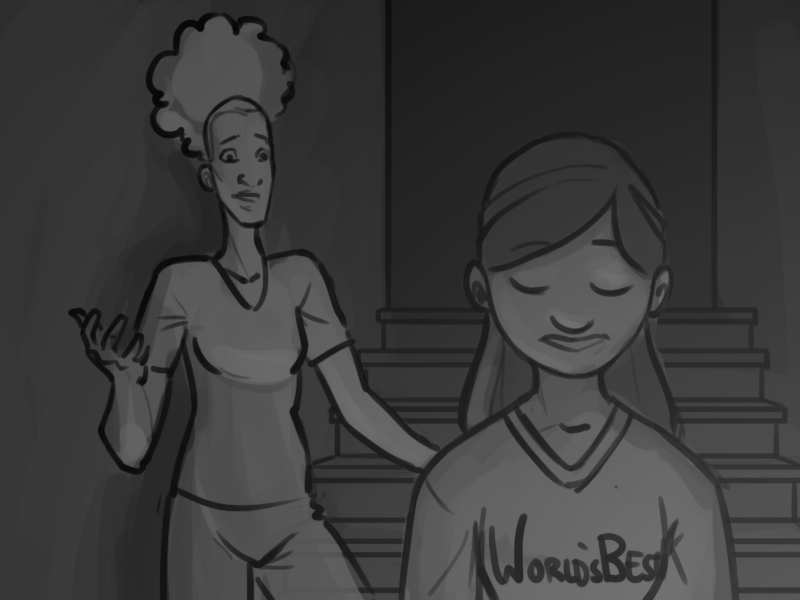 "What about you Emmie?"

"You'd be safer with Amie."

"Do we really have time for people to be saying 'Now wait a second' in that particular argumentative tone of voice?" asks Bina, cutting her off. "Unless you're actually going to shoot us, we are going and we are going now."

"Sure," says Bina. "But what was it about this situation that made you think that any of this was sane?"

Bina turns to Amie in the doorway, "Are you going to be OK?" 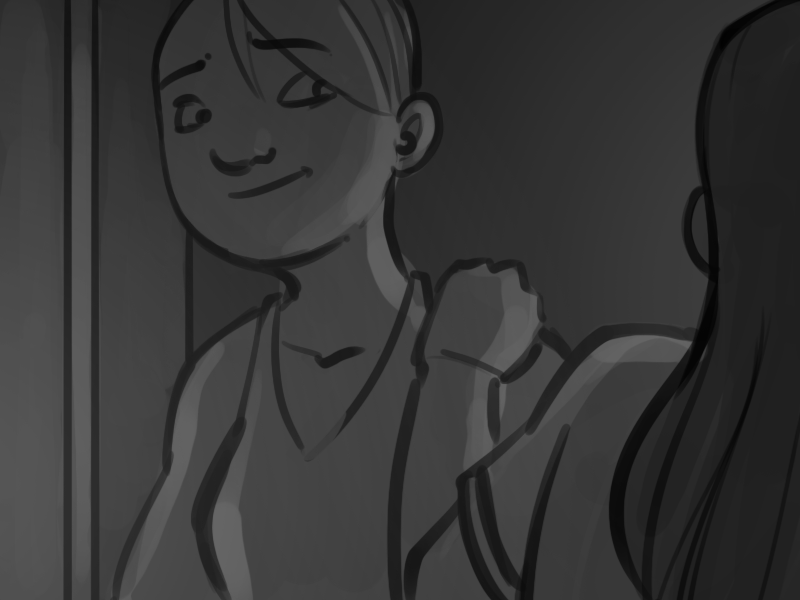 "Good," says Bina. "The Naughts, they're strong, and fast, faster then they should be, but they're not smart. You can trap them, block them in, confuse them."

Amie smiles at that.

"One last thing," says Bina. "They might not be the sharpest knife in the drawer but they're not alone. If I'm right, Gregor is down here somewhere, and if we're very very unlucky, he's brought his dog with him. Be careful."

And with that, everyone starts to move.