"Woah, hey," says Castillo. "Are you trying to get yourself killed?"

"No, I'm just getting my sister and then I'll meet up with you later."

"That is insane," says Edwards.

tegerioreo:
Wait, wait, wait … in the stories which Amie is suddenly living, is going off by yourself EVER a good idea?

Amie: Point this out.

"I don't usually agree with cops - no offense," says Amie. "But they're talking sense here. That is a really bad idea."

"You know what else is a really bad idea?" 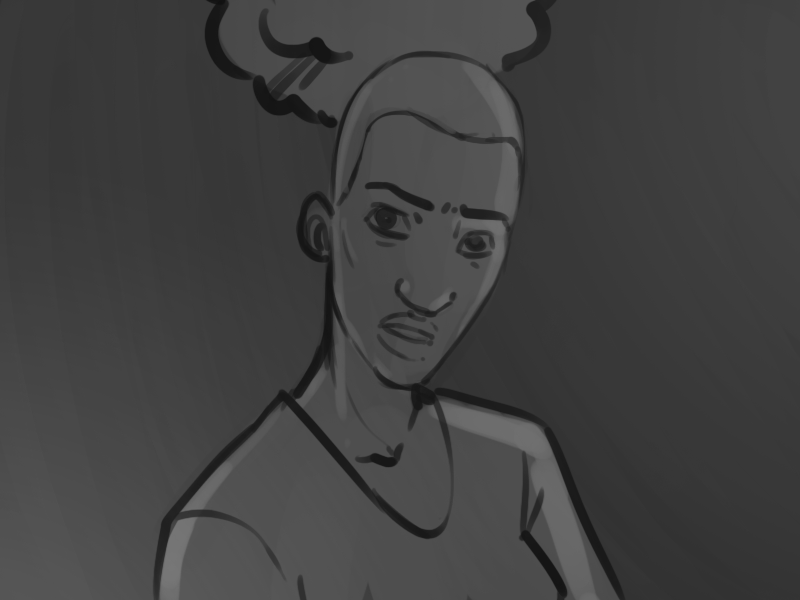 "Blocking the stairs to the spooky basement with all the monsters in it and instead of doing something useful you've decided to argue with me. I am finding my sister first, end of discussion."