xooxu:
Oh man oh man. It looks like Amie is on the lower landing, right? So Edwards and Castillo are the two holding flashlights. Then there's two more people on that upper landing, possible a third squeezed behind Castillo? Which would be Kendra, Elizabeth, and Emmie maybe? So where's Bina? 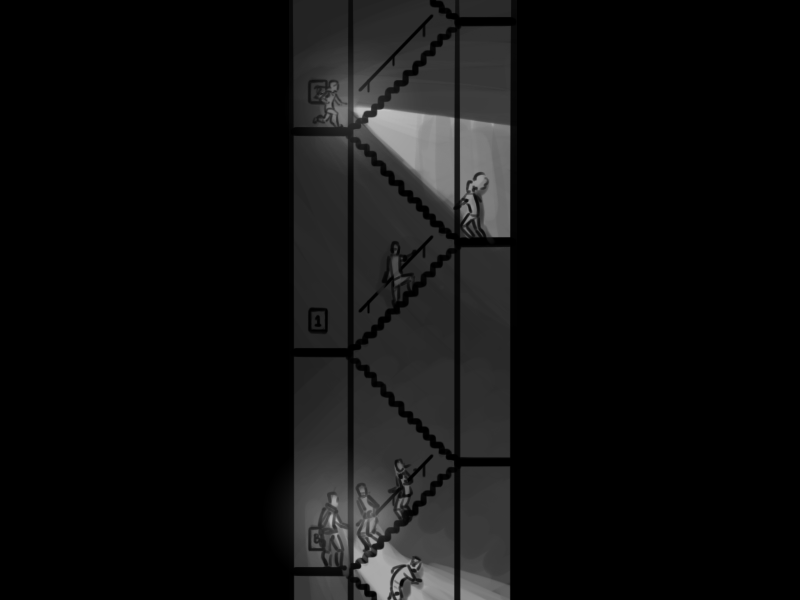 "I'm not worried!" says Kendra, not convincing anyone. "Have you met my sister? If any of these things try to mess with her, she'll kick their ass and then track down their boss and kick it's ass too."

"I just want to make sure she doesn't overexert herself!" 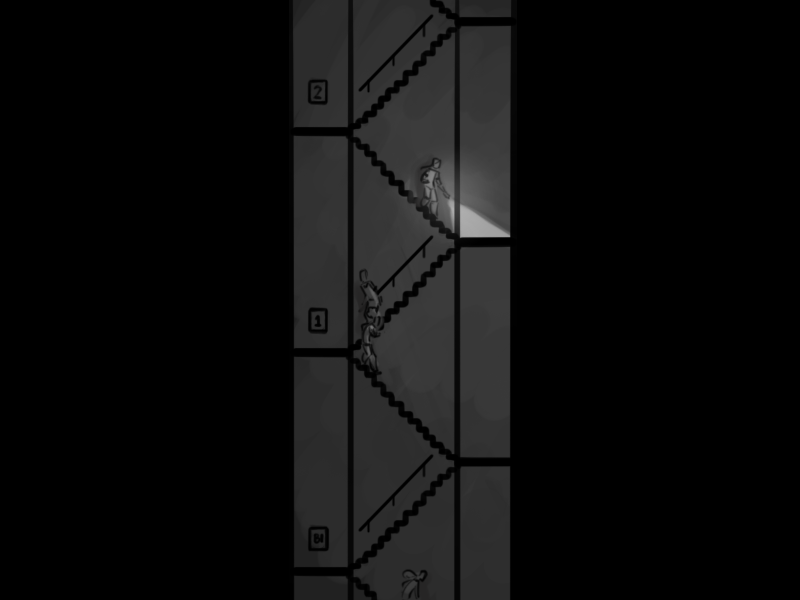 tegerioreo:
This is so much Amie's scene, you might as well let her run things for a while.