"Must have splattered. You see anything Edwards?"

"It didn't splatter. It landed and whoever that was it was carrying -"

"That was Doctor Jacobs! We are going to help him yes? He is not a very nice man, but nobody deserves that."

"- Doctor Jacobs - thank you - he was still yelling after it landed. Looks like it pulled another door open down there."

"I did not think you could actually open elevator doors with your feet, but today is a day of surprises." 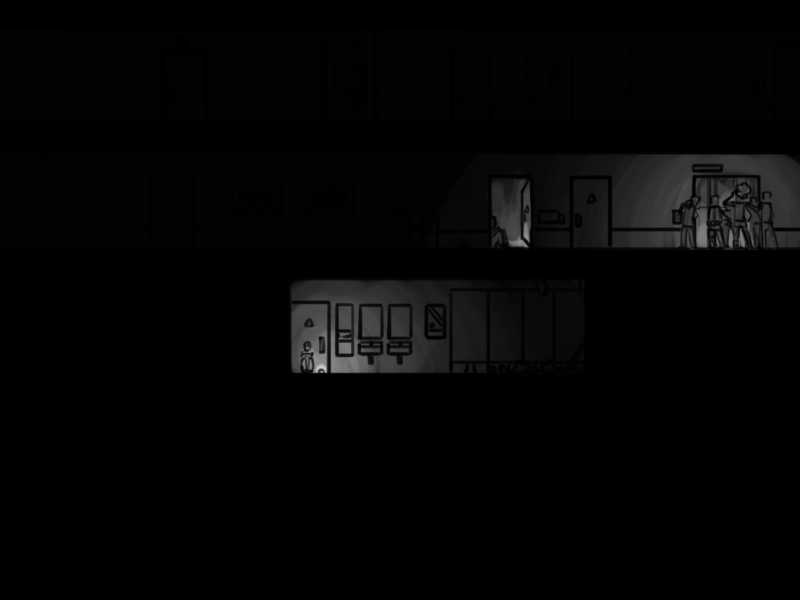 Tegerioreo:
Why does a Naught want to abduct a guy? I mean seriously, what does it want some random person for? Is it gonna EAT him? What?

"Why did it grab someone? Are they eating people? It had three arms. Maybe they're using people to-"

"No," says Amie. "Think where it. Why build soldiers if they're going to destroy your own food supply?"

"Your own food supply?"

xooxu:
But … Why? Why are they attacking random people? Are they … is this maybe happening everywhere? Are they collecting people for the botfly?

"Ahhh… The creature. Right. You think they're being -"