"You jumped through time!" yells Kendra. "You're not allowed to be amazed by any of this anymore!"

"We will," says Kendra. "And you are allowed to be amazed." She puts a hand on his shoulder and then looks up at the two police, "Look! You two! We've got pretty solid evidence that these things are not exactly killable. Guns are not going to work!"

"They seemed to work just now," says Castillo, in the voice of someone who really wants to believe what they're saying. Both police are reloading their guns. 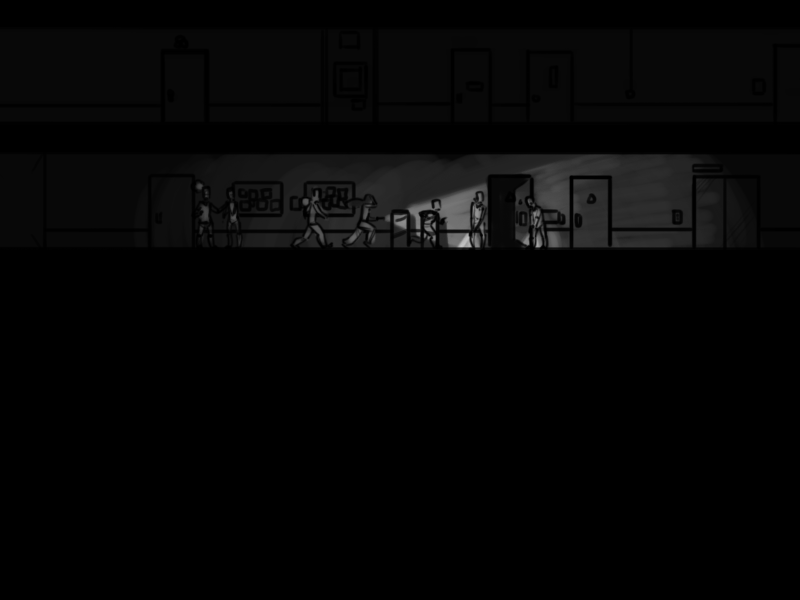 2LittleGamers:
>It's not running AWAY.

"Were you two even looking at it while you were shooting guns in the middle of a hospital?" asks Bina. "It didn't bleed. It barely reacted. It ignored you-"

There is another scream through the door.

"There's someone still in that bathroom," says Amie. "Save people now, argue later."

"Yeah," says Edwards, as she and Castillo duck into the darkened washroom.

ForestGardener brought up the question of who is still currently on a time jump. This is going to be addressed in the narrative (when I can find a place where it makes sense) but for the moment, I'll say no one is currently on a jump.