xooxu:
Things?? Inside them?? That sounds … not good at all.

"They do that," says Kendra. "My unfriend Horatio almost did that to me the first time I met him."

"You didn't mention that!"

"Well, there was a lot of stuff happening. He stole my pipe too, the one I was using as a walking stick, I hit him with it and he sorta ate it with his torso."

"How many of these things are there?" asks Elizabeth.

"At least three," says Amie. "Going by what those two said."

"We haven't seen more than a dozen of them at a time," says Bina.

"Oh great," says Elizabeth. "And here I was worrying we might be in trouble."

2LittleGamers:
>Everyone: You know what the doctor does best? RUN STRAIGHT INTO DANGER AND ALMOST CERTAIN DEATH (then somehow get out by bull****-ery)

They round a corner. 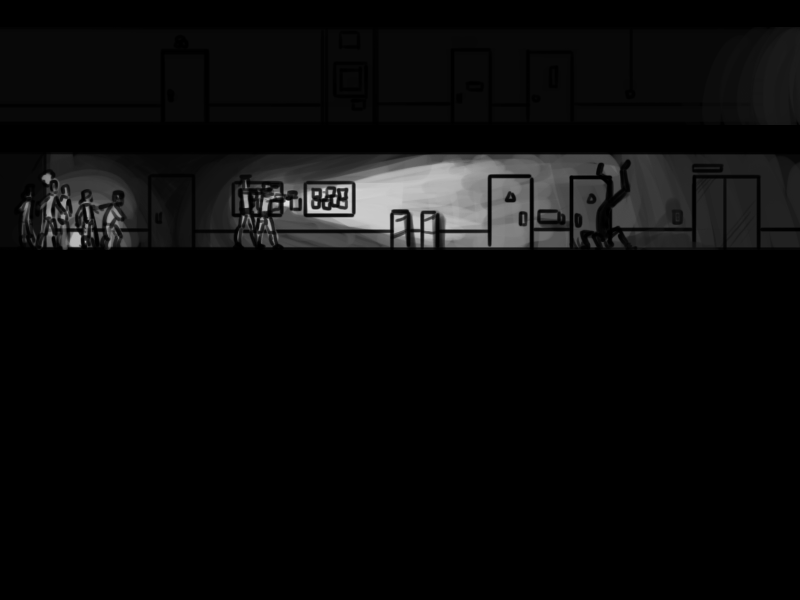 "Stop now and get on the ground!"