"They're worried you'll turn evil," says Emmie. "I think. I'm having trouble following some of this." 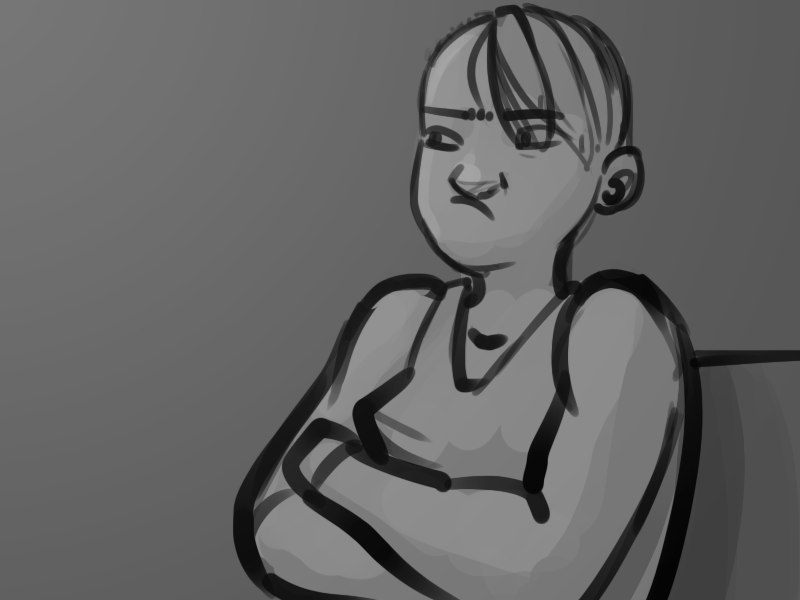 "No, we're just - we're worried it could… I dunno, do something to you? You're clearly into Doctor Who and-"

"I would feel more confident about that if you hadn't done that significant pause there," says Kendra.

"Aaaaactually," says Bina, in a weird tone of voice which causes everyone to look at her. "We're probably too late on that front, now I think about it."

"No, it's just - " Bina cuts herself off, trying to organize her thoughts. "We're here, in a dark hospital, we've been walking around in scary corridors, we're cut off and we can't call for help, official backup is hours away for reasons that have not been adequately explained, there's two police officers who think we're crazy and aren't taking this seriously, we're talking to a government agent with questionable origins and unknown motivations -"

"- we time travelled to get here, there is a giant bug from space, and like you said… well… you're in your pajamas!" 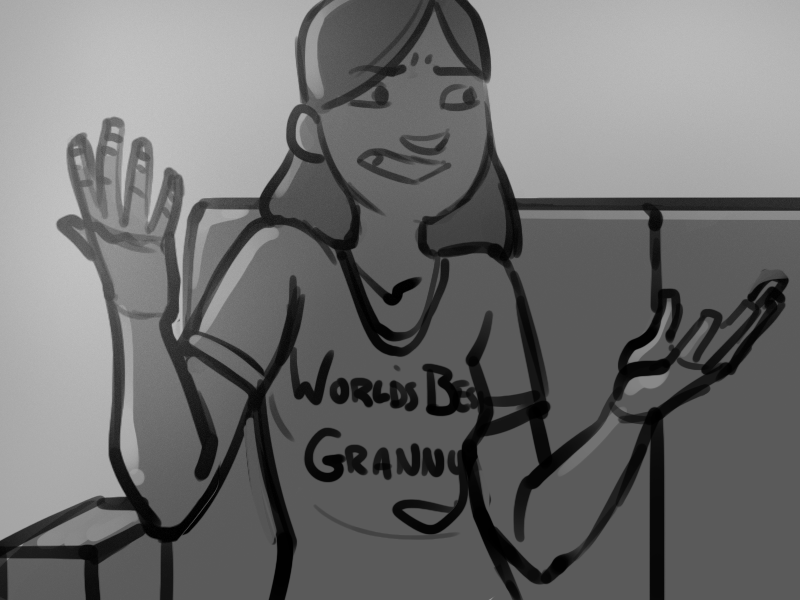 "Oooh," says Amie, getting it.

"What are you talking about?" asks Elizabeth, not getting it.