Primary Temporal Position: 1069
Reset Temporal Position
Kendra talks now. She tells them the things Bina told her, about the Botfly, and the wires, about meeting Josephine and her arm and the Device.

Elizabeth shifts in her seat when she hears about that part, but doesn't say anything. Bina had half expected her to protest at Emmie and Amie hearing this stuff, but she's said nothing. 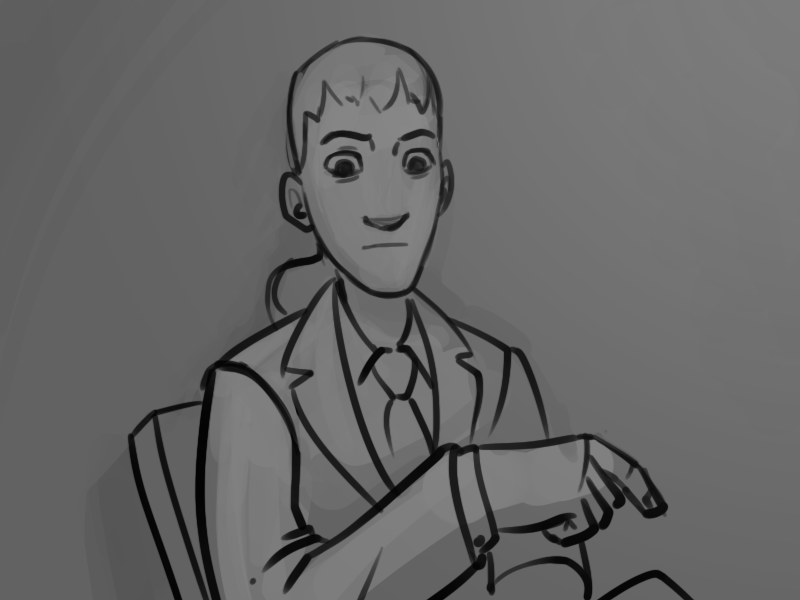 She worries Bina. Bina's glad they saved her, but she finds the government woman unsettling. On her answering machine message she'd been bored and tired, and then over the phone she'd been tense and worried about her friends. There's some of that tension now, but there's something else as well, anxiety mixed with another emotion Bina can't quite get a read on. Guilt maybe? Whatever it is, Elizabeth is masking it hard. It hasn't escaped Bina's notice that Elizabeth hasn't mentioned her missing team-mates once.

Kendra starts telling her own story, about how she bumped into Gregor while ticketing cars, about how he mistook her for a police officer, about how he attacked her and handcuffed her to the desk in the tiny office of the laundromat.

Beside her, on the couch, Emmie tenses and reaches out to squeeze Kendra's hand. 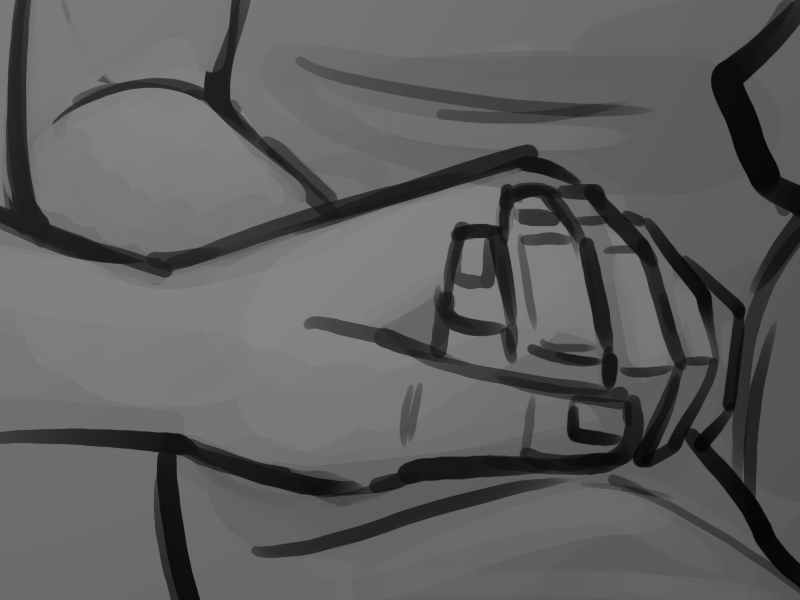 It's at this point that Bina decides he's all right.