It's awkward at first. 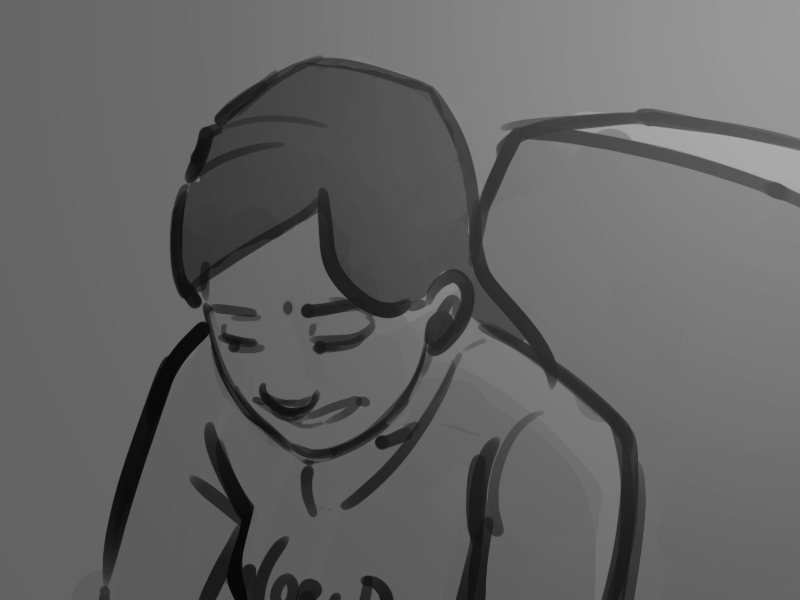 She tries to stay on topic, to talk about only the important things, but this is really the first time she's been over this in her head. She's normally good at this, at telling stories, but this is her she's talking about, her story, and it's so insane…

She stumbles, a lot.

At first she tries to keep everything straight but that makes her anxious and that makes it worse. But when she starts messing up or or drifting, or going off on a tangent, or getting lost in details, Kendra is there to nudge her back on topic. 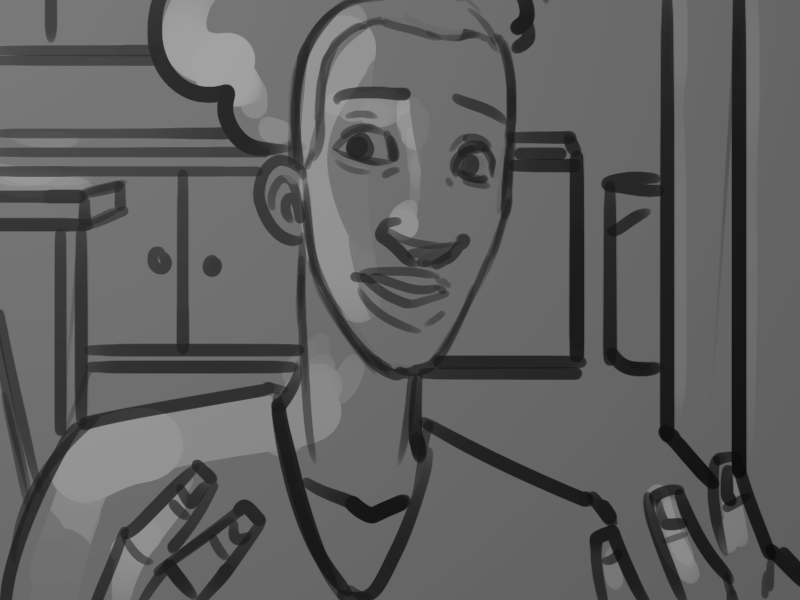 Once she realizes that, she relaxes, and things get much easier.

She tells them about the laundromat, and Gregor and how sketchy he was, and the dog in the washing machine. She tells them about waking up falling out of the sky, and finding little Piotyr, and Petrovich and Hyung trapped on their couch in that moment frozen in time around a monster. 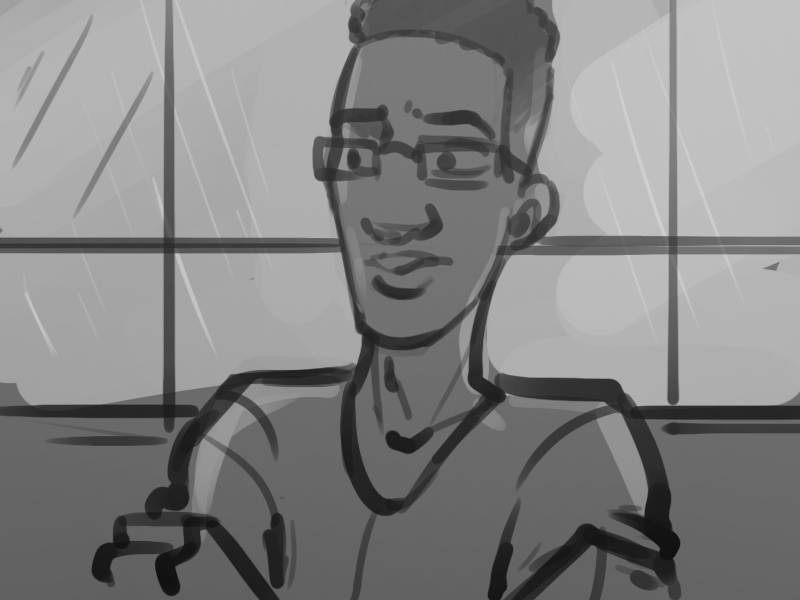 When she steals glances at him, Bina can tell that Emmie is only still there because Kendra and Elizabeth are taking this seriously.

She doesn't blame him, and she's been looked at like that before so she doesn't let it bother her.

She tries to tell them about the botfly, because it's important, it's arguably the most important thing to tell them, but when she gets to that moment she can't get the words out. Thinking about it, when it touched her, hurts. The memories won't stay straight, they're all uneven and sharp, as though they've been jabbed into her brain at odd angles. 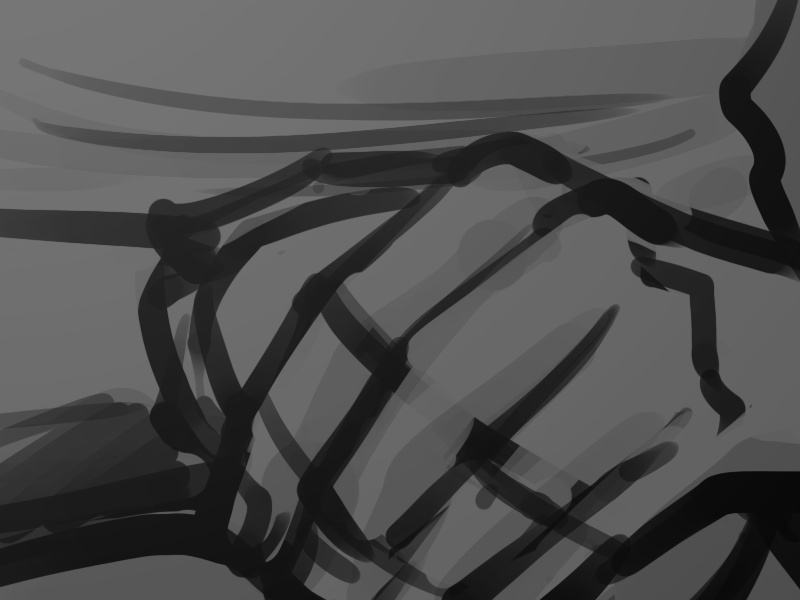 Kendra has to take over for a while.