a52:
I don't know if the time shenanigans are right, but if they are, then the two officers here are going to end up as the ones killed by Gregor.

"Heyyy… I just had a really bad thought."

"Maybe?" asks Kendra. "Does that work? Is there a way that works? That's the kind of thing that would happen."

"I don't… think it's them," says Bina. "I can't remember exactly what Gregor said but he was told to go there, he was bragging about knowing where to be, how he knew exactly what to do, but that doesn't work anymore, right? We're off script." 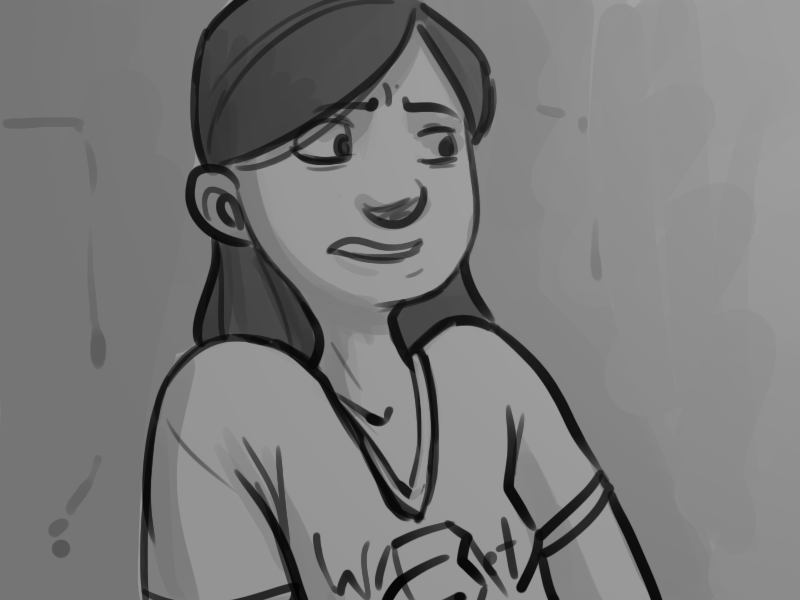