Primary Temporal Position: 1056
Reset Temporal Position
Blue:
>Did you actually mentioned the itching to anyone, before this moment? If not, there's probably going to be some awkward questions.

"That's… good, right?" asks Amie, looking back and forth between Kendra and Bina. They seem to be treating this very seriously. "That means it's healing."

"Oh crap," says Kendra, picking up on Bina's tone of voice. "Was it itching earlier?" 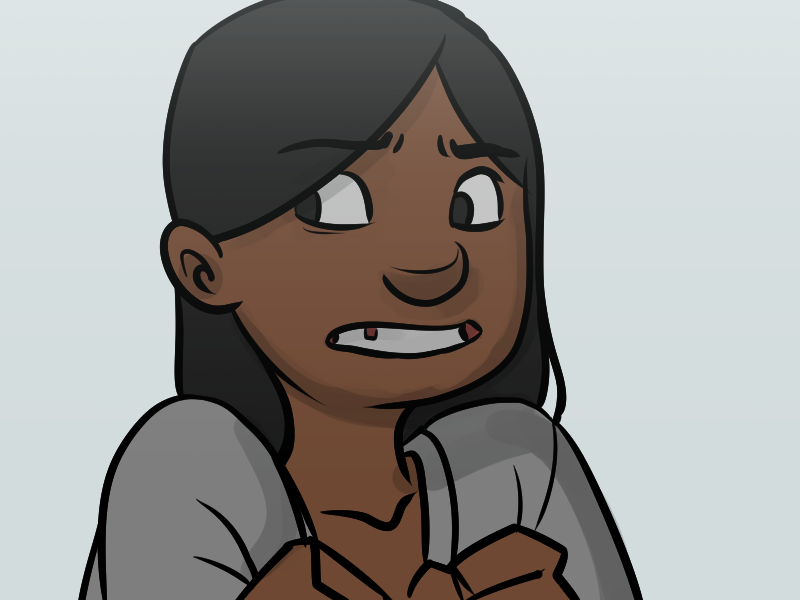 badatnames:
>Kendra: Explain why this is a bad thing.

"Crap," says Kendra. She looks at the two police officers drinking coffee and trying to act as though they're not listening. She asks "You two have guns,right?"

Which is about when the lights go out.