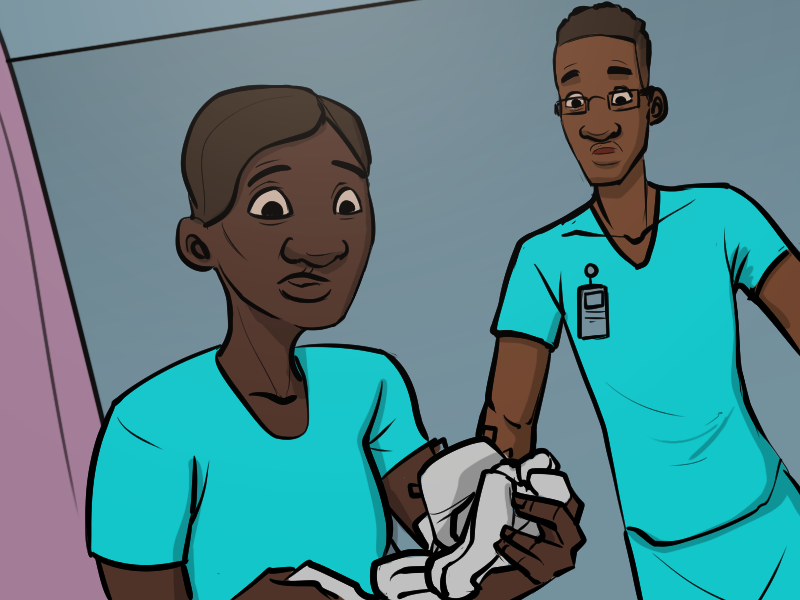 "Uhh… no," says Emmie. "But you must tell me your diet and exercise plan. We could write a book and make millions."

"These stitches are going to have to come out," says Melissa in a soft voice. "Already."

"When you came in, your knees were so swollen that, had you been wearing pants, we would have had to cut them off of you. Now, I don't see any inflammation at all."

"And it shouldn't be possible," says Melissa, as though Bina's recovery were some kind of personal insult.

Luvyna:
Well, that wasn't suspicious. At all.

Bohandas:
>Someone is obviously listening in to Aimee's conversation on the other end

"Bina?" says Kendra, pulling the phone away from her ear. "I think we have a problem."