"Well, I didn't know anyone else willing to break medical ethics to help me."

"I'm not criticising! I just, I mean, lying to Elizabeth is one thing but lying to family?"

"So, wait, you think we should tell them?"

Beastnix:
>Well telling them also sucks anyway, they'll think we are both crazy, most anyone would.

"Well, my sister already thinks I'm bonkers, so I'm one step ahead."

"We could show them your arm. That's pretty convincing. It convinced me."

"So they haven't seen this?" 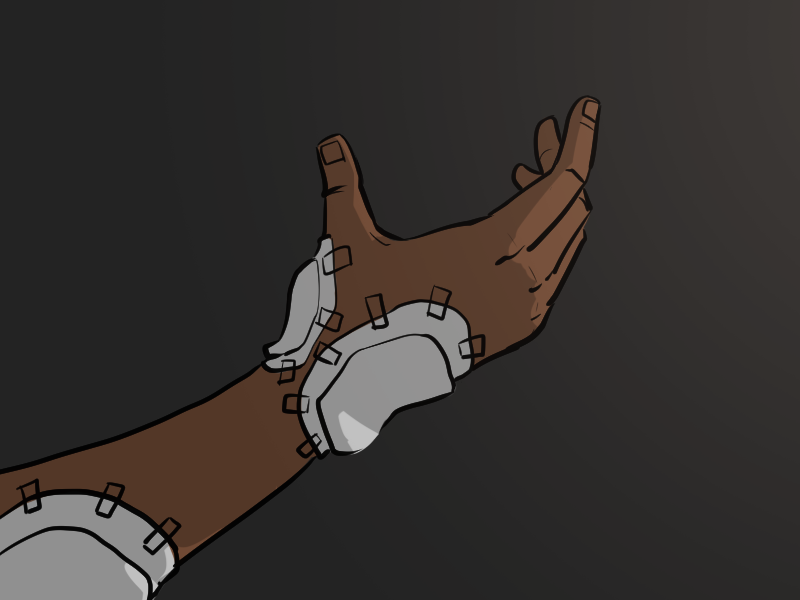 "No, I replaced the bandages myself, and THAT was an argument and a half, let me tell you. I'm pretty sure they think you have some kind of tracking device in your arm, or you did and I pulled it out with pliers or something."

"Well, they're not idiots, and not to put too fine a point on it, you look like you've been through the wringer. You have two broken ribs, bad bruises up your hips and side, scrapes and bumps all over, and there's the whole infection thing. Nobody without a very compelling reason would let an infection get that bad before going to see a doctor. Nobody."

"Err, wait, so…? They think I'm some kind of human trafficking victim?"

"They haven't exactly asked, but yeah, I'm pretty sure that's what they're thinking."