Beastnix:
>someone calling you fat is the funniest thing that's happened on this adventure

"Bina, are you crying again? No, wait - you're giggling?" 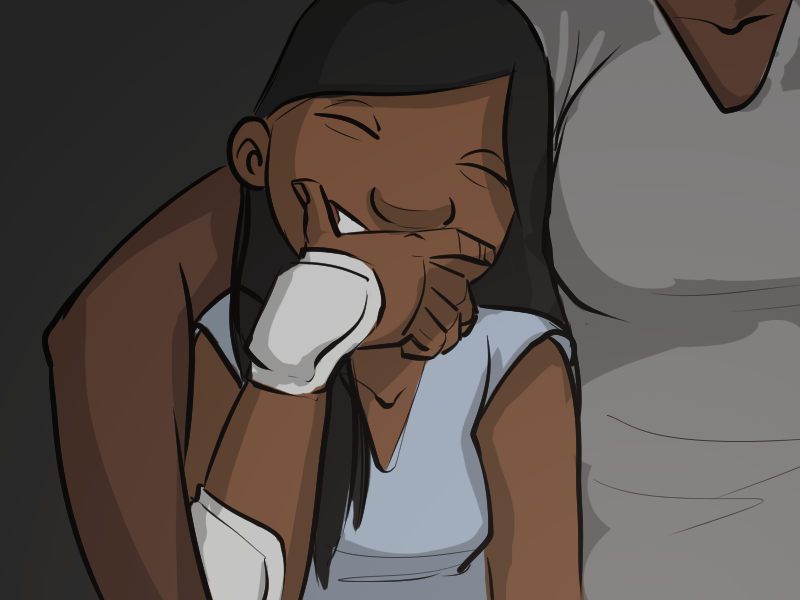 "Kendra, where are we? What's going on?"

"Ah," says Emmie, "We are in the old surgical wing of Montreal Northern Hospital."

"Heh, why is it dark?" asks Bina. This has been weighing on her mind.

"Well this area is just has emergency lighting, but the whole hospital is on low-power mode right now because of the brownouts. We have got backup generators, but as of about an hour ago, power is only going to the surgical suites and the intensive care department."

"Yeah," says Melissa. "This place got shut down about, wait, is it really two years ago now? It is supposed to be being renovated into a new oncology wing but then the replacement surgical rooms ended up costing almost twice as much as everyone expected and now this place is just sort of sitting here."

"I'll believe it when I see it," says Melissa.

"You don't need to worry though Bina," says Emmie. "There's nobody else here."

"Why was it shut down?" asks Bina.

"It kept catching on fire," says Melissa, in what Bina decides is an excessively casual way.

a52:
Emmanuel looks a lot like Kendra minus hair

I really wanted to give Emmanuel a fade, because fade's are awesome, but I got lazy last night due to tired.

This is why you always do a design pass, before you draw new characters…