They sound angry. After long experience listening to her Dad complain about contractors, Bina can identify a rant at fifty paces.

It's French, but the ranter's voice is unknown to her. There are a few murmurs from another lower voice.

Medinoc:
Turn off lamp, stand behind the high cover and listen. 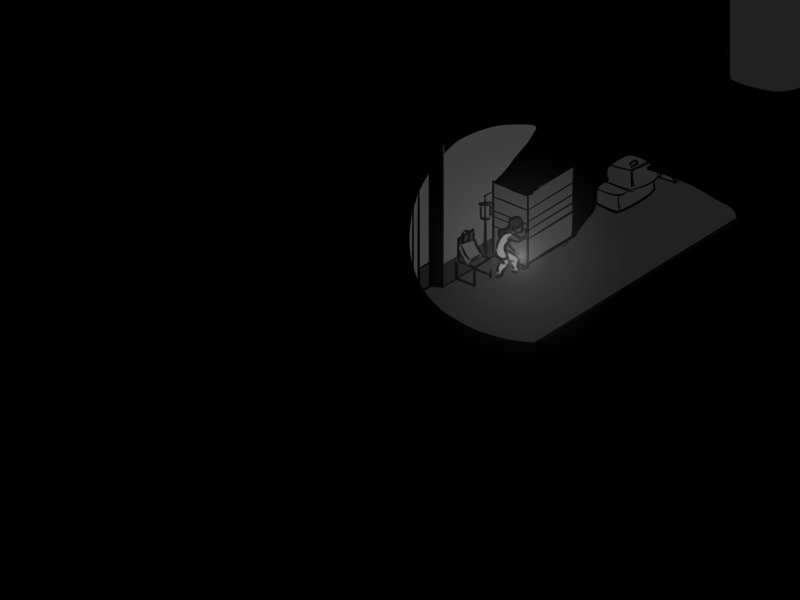 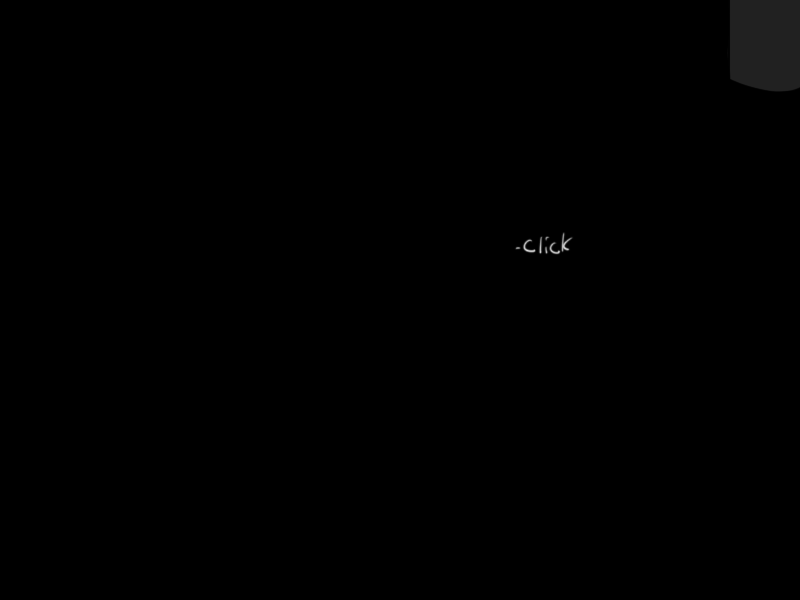 "I'm just saying," says the first voice, it sounds as though it's got a good rhythm going.

"You've been saying it for a good ten minutes already."

The second voice is dry and has an unfamiliar accent.

"I'm just saying she could stand to think about how her actions affect other people sometimes."