She has to get off the floor. Can't get chilled. Knees hurt.

meganopteryx:
>Bina: Force yourself to go lay down in bed calmly, slowly.

She stands up and almost dives for the bed, forgetting for a moment she's attached to an IV. She swallows a scream as the IV stand falls on her, but she doesn't lose the IV line and the needle isn't pulled out.

She rights the stand, it takes longer than it should as her hands are shaking too bad to get it back on it's wheels. 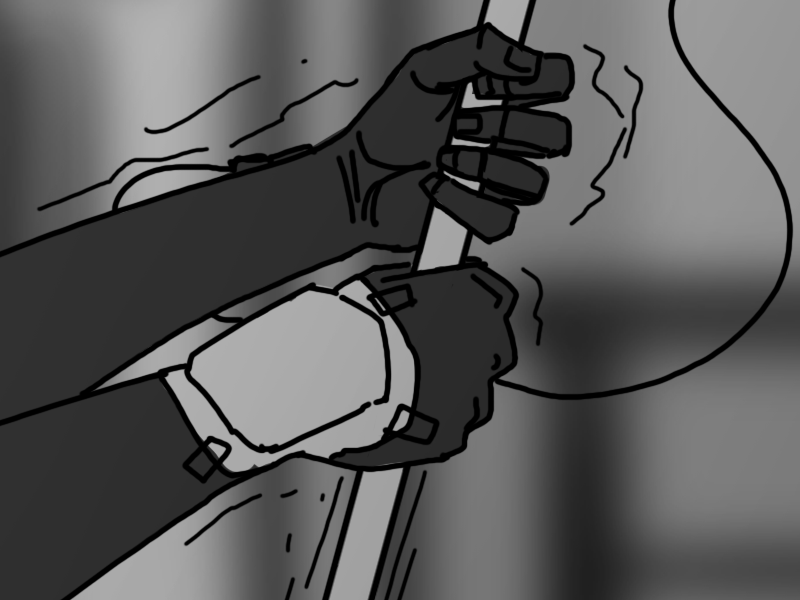 She hopes nobody saw that, this is always so embarrassing.

She tumbles onto the thin mattress of the hospital bed.

meganopteryx:
> Count breaths. In for 5 seconds, hold for 3 seconds, out for 8 seconds. Focus on your senses and not on the future. There's nothing you can fix by worrying, just do the best you can with what you have right now.

tegerioreo:
This.
Trying to change your mind with your mind is futile, so use some physical meditation techniques instead.

She has to get her breathing under control. She can't stop gasping. Her therapist told her to try to hold onto each breath for five seconds but she's never been able to do that all in one go.

Baby steps. Just take baby steps… you can walk out of this Bina.

She counts her breaths. One, two, three, four, five.

Her head is spinning. She can't get enough air. She's trapped under the door again and - and this is a lie, she tells herself, your body is lying to you, you're fine.

She just has to get one second between breaths. Just one. She doubles her count, pausing on each repetition. One one, two two, three three… 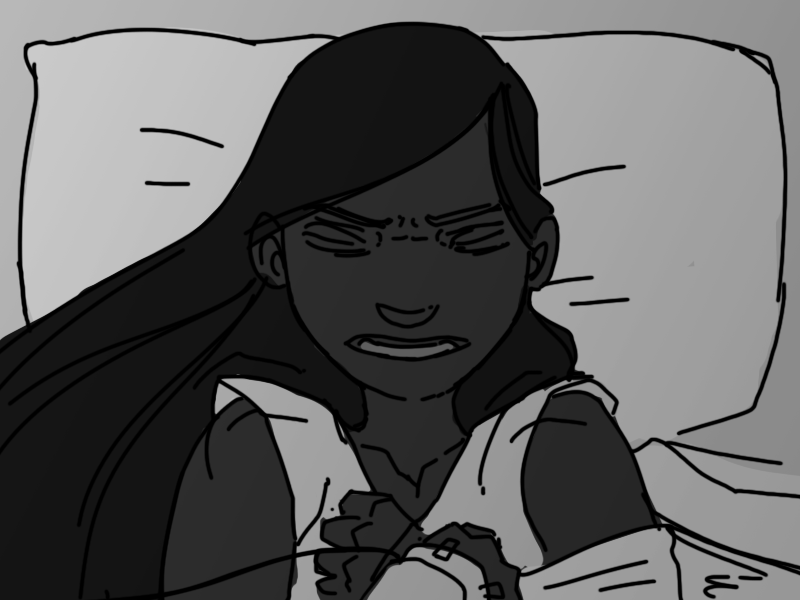 She slips - Oh god where is Kendra?! Where is Elizabeth? They've got to be in trouble. Maybe Elizabeth had a stroke, because of her shovel trauma and then Bina's stupid Time Nonsense shut off the power and they're trying to do brain surgery in the dark!?

What time is it? God, wouldn't that be pathetic if she was here gasping like a fish and the Botfly reset the - No!

She claws away from that sucking spiral of thoughts again.

Breathing. She has to concentrate on her breathing. Two seconds in, three seconds out.

She counts off five ragged breaths with two seconds between them.

She does the same with three seconds and then, finally, five seconds.

Somewhere in the high teens, her heartbeat stops sounding like a hummingbird trapped inside her chest. 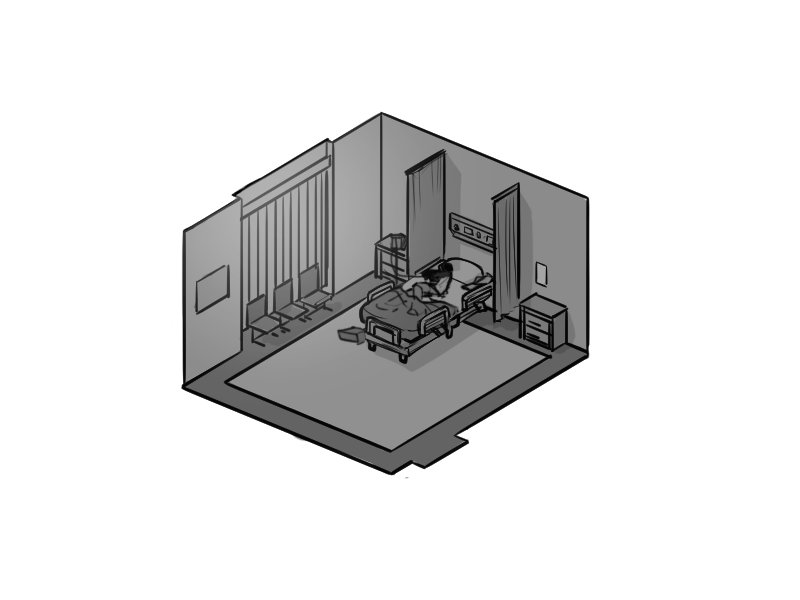 Bina has regained her composure, but panic still flutters around the edges of her perception. She is dreadfully thirsty.